As Sectors Change, Scams Do, Too: KATU’s Investigation of SharingSpree.com 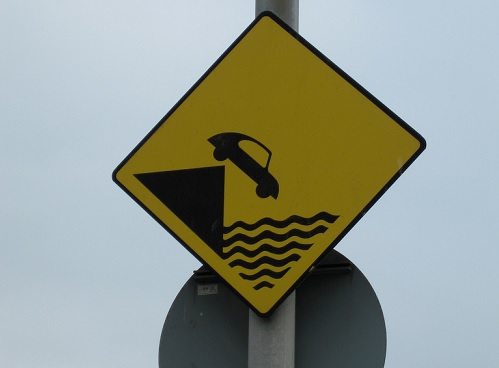 Kudos to KATU on their dogged investigation of this blurred sector-type deal.

Ronald and Megan Sapp are the innovative entrepreneurs that started SharingSpree.com, a website that promised great deals a la Groupon at great discounts, with a portion of the profits going to charity. Now they are being sued by the charities, client shoppers, and investors (albeit in other ventures, apparently) and have filed for Chapter 7 bankruptcy protection.

Before taking a dive, Sharing Spree, which is registered in Florida, boasted revenues of more than $8 million over two-and-a-half years and claimed that it had made $400,000 in donations. But the Skamania Lodge, Portland Aquarium, and Cinetopia are all suing Sharing Spree for tens of thousands of dollars.

According to this news report, “Dozens of other companies across the country say they have yet to be paid for deals they received through Sharing Spree; customers say they have not received the products they ordered and some charities have also said the would-be benefactor has not delivered on promised donations.”

Business owners and customers alike reported that Sharing Spree simply did not respond to them when they tried to get the goods or money owed to them. Allison Steyskal, who paid for beauty products through Sharing Spree, said she got “[n]o response to my emails. The phone was disconnected, so I was scammed.”

The charities that were to have benefited from Sharing Spree have had varying experiences. The Beaverton Education Foundation received all the money it was promised, but the executive director for Candlelighters For Children With Cancer said that her organization was slated to receive proceeds from two Sharing Spree deals, but no money materialized and explanations varied.

KATU Investigator Dan Tilkin has been on Sharing Spree’s trail for months. When reached for comment, neither Ronald nor Megan Sapp would answer Tilkin’s questions.—Ruth McCambridge