Teach For America Applications Continue to Dive: Is the CEO Ignoring Core Questions? 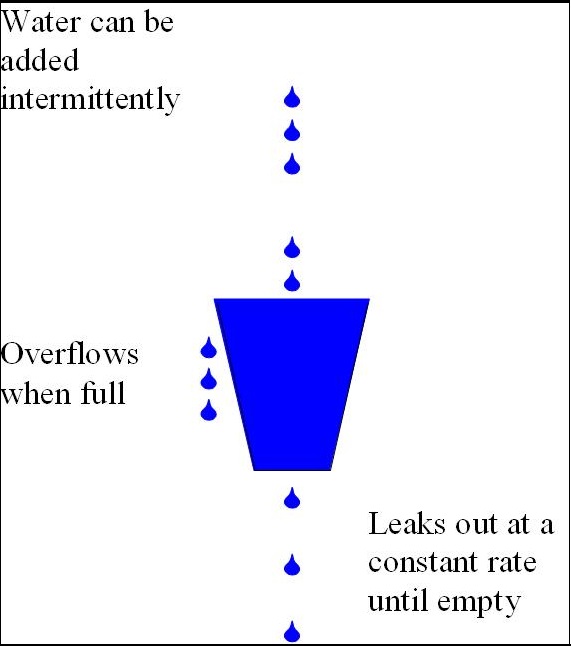 A letter from Teach for America CEO Elisa Villanueva Beard released on Tuesday, April 12th, reveals that applications fell for the third year in a row. From 2013 to 2016, the number of applicants to the program has plummeted by 35 percent, with the fall-off in 2016 being 16 percent. In each of the prior two years, the rate of decline was 12 percent, so this year’s rate has worsened significantly. In real numbers, applications have fallen from 57,000 per year to 37,000 over the three years.

This is likely why the organization shrunk its office staff by 15 percent and regional offices may be asked to make “organizational changes” as a part of a reorganization or rightsizing effort.

Villanueva Beard’s response is not to question the enterprise model but to redouble efforts. “Our sober assessment is that these are the toughest recruitment conditions we’ve faced in more than two decades,” she wrote. “And they call on us all to reconsider and strengthen our efforts to attract the best and most diverse leaders our country has to offer.”

The toxic debate surrounding education—and attacks on organizations that seek to bring more people to the field—is undeniably pushing future leaders away from considering education as a space where they can have real impact.

Villanueva Beard admits to being slow to respond to warning signs, such as dissatisfaction among core members. “We missed the cue to take that on as aggressively as we should have, and we’re doing that now,” she said.

Everyone’s just taking a fresh look at how to do this work from a local perspective, both in training and supporting our teachers, which is quite different from how we did this previously. The goal is to make sure current corps members are happy and feel like they have the help they need to be successful at what is a very difficult job.

This all sounds to us like the organization is fiddling with details while its basic enterprise is failing. While the group has been unfailingly expert at raising money from government and philanthropy, it has not, over 25 years, proven its model as being key to transforming education, as is reflected in this article.

Readers may recall the issues we brought up in the examination of the failed FEGS business model. When an enterprise model is failing, the answer is not always to redouble efforts. While TFA, due to its popularity among funders, may not yet be nearing destitution, the erosion of its core resource in the volunteer pool says volumes about its prospects.—Ruth McCambridge