Assigning Gender to Jobs—A Bad Deal All Around 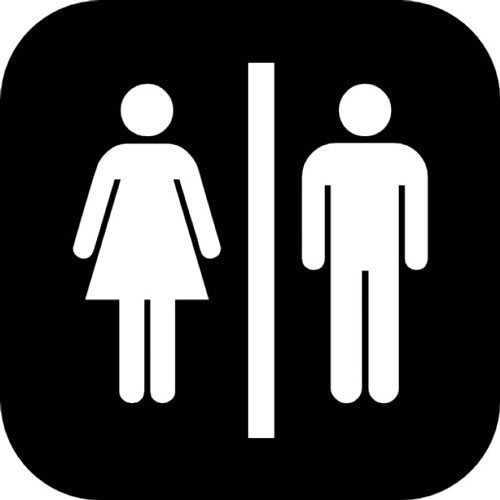 There is an old rhymed couplet that states, “Man may work from sun to sun, but women’s work is never done.” Today we might want to update this to say: Man may work from sun to sun, but woman’s work is never equal. NPQ addressed these inequities in an article in May 2017 on wage inequality. Now, research published in the American Sociological Review looks at how jobs and professions are stereotyped as women’s or men’s work and the impact of this perception on the efficacy of the worker.

In a study of microfinance loan officers in Central America, the lead researchers and authors Laura Doering and Sarah Thebaud report:

In this region, the microfinance loan manager job is new and gender-balanced in its composition. Unlike firefighters or nurses—jobs that are already strongly gender-stereotyped—loan managers at the microfinance bank we studied are about 50/50 men and women.

In looking at the non-gendered microfinance loan officer job, there is a conundrum. It is part of the finance industry, which is typically thought of as male-dominated. But microfinance typically works to alleviate poverty, and has a social service orientation, both of which are often considered female-oriented traits. The authors of the study noted that because this work has been around for less than 10 years, it was not as likely to be subject to gender preconceptions by clients. The study, however, found that this is not entirely true.

By studying missed payment rates as an indicator of the perceived authority clients granted their loan managers, Doering and Thebuad concluded:

We found that it took only one interaction before clients assigned a gender to the job and began to treat anyone in that role (man or woman) based on that stereotype, which meant less authority if the loan manager position was seen as a “woman’s job.” So if a client’s first manager was a woman, they would tend to miss more payments on their loan—even if later transferred to a male manager—compared with one who was initially paired with a man. These effects persisted even when we accounted for other factors that might affect repayment, like income and loan size.

The findings show that, when men work in a managerial job that people associate with a man or with male stereotypes, they are able to wield a substantial amount of authority over clients. But when the very same managerial job happens to be associated with a woman, men who work in that position are viewed as significantly less legitimate sources of authority.

Doering and Thebaud indicate that this stereotyping of specific jobs is harmful for both men and women. The domination of gender in a specific occupation also has ramifications for salaries and career opportunities. The nonprofit sector is not immune. As NPQ reported in May 2017, “Researchers at Cornell concluded ‘pure discrimination may account for 38 percent of the gender pay gap.’ Healthcare and other direct service nonprofits have struggled to pay a living wage, creating ‘wage ghettos’ that disproportionately affect women and women of color.” Women tend to dominate the line jobs in the nonprofit sector but not necessarily the leadership positions.

When we “assign” a gender to a job, calling it “women’s work,” we limit the possibilities for everyone.—Carole Levine