At Seminaries, Traditional Business Model Threatens Even the Well-Established 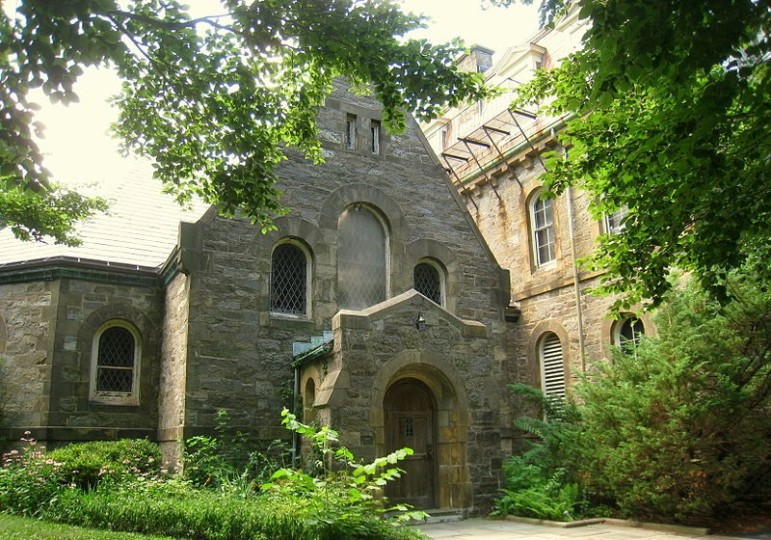 Last week, the “mainline” Protestant Andover Newton Theological School, the oldest seminary in the United States at 208 years, announced that it would sell its 20-acre campus worth around $40 million. Due to a decline in full-time students, it says, it can no longer sustain itself as an independent entity. A letter sent to stakeholders, according to the Boston Globe, reads that the move is being made due to “seismic changes that are taking place in the church and, by extension, in theological education.”

“As much as we cherish it, the large campus we occupy today was built to meet the needs of another era,” the letter goes on to say. “It is clear that Andover Newton’s current mode of being—even with modifications—is not financially sustainable.”

The school is considering two options:

Yale Divinity School reports that its discussions are still in a very preliminary stage.

Still, Daniel Aleshire, executive director of the Association of Theological Schools, says 80 percent of the nation’s 100 seminaries are facing similar choices away from the old residential model:

Andover Newton is a canary in the mineshaft on the issue of, “What is the future of mainline institutions?” You’re going to see some mainline schools seek to affiliate with other larger institutions. And the primary reason for that is the reduction of their indirect costs.

Although in the U.S. seminary enrollment has fallen only from about 73,000 in 2004 to 67,000 in 2014, according to the Association of Theological Schools, Aleshire says Andover Newton is feeling the effects of decades of declining membership numbers in mainline denominations. Declining church memberships have resulted fewer full-time and more part-time ministry positions, and fewer candidates want to incur a five-figure debt to attain a part-time position.

“The headwater has been denominational decline, and the seminaries are further downstream,” Aleshire said. “But now the effect is prolonged enough and consistent enough and massive enough that it has hit the seminaries.”

“It’s just tough for schools that are freestanding,” said Don Richter, associate director of the Louisville Institute. “Unless you’re Princeton Seminary and you’ve got a huge endowment, you’re going to be much better off if you’re a divinity school nested within a university. […] They’ve got the infrastructure and everything built in.”

Having just watched similar discussions around Sweet Briar College, we want to take a “wait and see” attitude on this still rather vague plan.—Ruth McCambridge