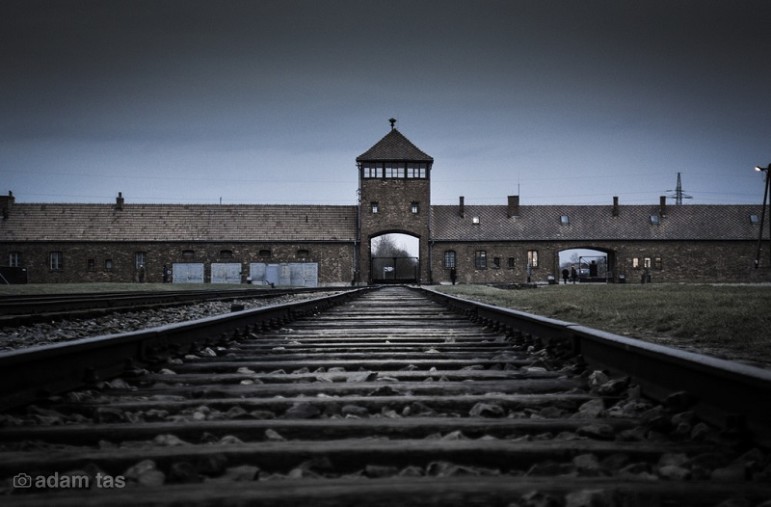 Auschwitz-Birkenau Memorial and Museum has launched Remember, a program to help correct potentially harmful mistakes some make when referring to extermination camps in German-occupied territory as “Polish death camps.” While European history buffs would clearly know better, journalists apparently do not, and the app was designed specifically for correcting those mistakes in the media.

As the Third Reich gained power throughout the 1930s, Germany moved in and occupied Poland from 1939 through the end of the war in 1945. During that time, Germany built and operated six concentration camps in present-day Poland. However, at the time, it was the territory of Nazi Germany, an important distinction sometimes forgotten or willfully omitted by journalists. As such, any reference to “Polish death camps” is incorrect and harmful to the Polish identity.

As noted by the museum, the term insinuates that Poland was involved or helped perpetuate the Holocaust when it did not. The errors occur often enough that Poland routinely asks for corrections from the media, and even politicians on occasion. President Barack Obama apologized after he used the term back in 2012.

Available in 16 different languages for free, Remember is a Microsoft Word plug-in that can be installed onto one’s computer. After that, the program will identify problematic statements, such as references to “Polish death camps,” as errors, underlining them with the traditional red squiggle. It will then suggest a comparable historical replacement.

“The Auschwitz camp was built by the German state on the territory of occupied Poland forcibly incorporated into the Third Reich,” said museum director Dr. Piotr Cywinski. “However, every once in a while in the media, this false statement appears.”

The project originated under the Warsaw advertising agency FCB, but was jointly produced with the museum. According to museum officials, the program is geared toward journalists, the ones primarily making these errors. In addition, the museum is also encouraging schools and other institutions to install the application on their computers as well.

The program comes days after the Polish government passed a new law that would criminalize any implication the Polish people were involved in the Holocaust when crimes were committed in Nazi-occupied territory. Dr. Cywinski has said that it is “very painful to bear for Poles,” but as noted by the Auschwitz museum, it is also confusing for the public when those mistakes are made. Under the bill, a person could be jailed up to five years.—Shafaq Hasan