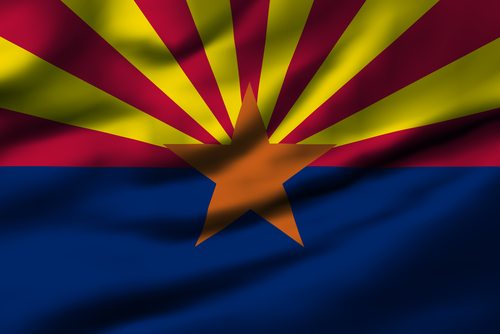 It must be pretty good to be a private school, even if nonprofit, in Arizona, when the state commissioner of education is plumping for students to leave public schools and opt for vouchers to private schools. Perhaps John Huppenthal forgot his job title. He is Arizona’s Superintendent of Public Instruction (emphasis ours), but that didn’t stop him from recording a robocall for the Alliance for School Choice encouraging parents to take advantage of vouchers that would pay for their kids’ education costs outside of public schools.

“That’s right,” he said on the calls. “You may be able to send your child to private school for free,” telling the beneficiaries of his ASC telemarketing that they would be getting voucher information in the mail, or they could text or go to a website for more information. Already, Arizona state law on vouchers could enable about 200,000 of the state’s 1.1 million public school children to opt for private schools, and pending legislation might even raise that number to 600,000 and, according to the Daily Star, “eventually extend [it] to everyone.”

Arizona’s current voucher program is as generous as they come. The vouchers are available to students with disabilities, foster children, children of military families, and children from low-rated public schools, paying private and parochial schools 90 percent of what the state would pay for the cost of sending the same children to traditional public schools.

School vouchers are an issue in several states. In North Carolina, a judge halted the state’s progress with its voucher program pending a resolution of two cases challenging the constitutionality of the Opportunity Scholarship program, funded with state dollars. There, however, the program would involve only few thousand students, but Arizona’s is 50 times larger. In Fort Wayne, Indiana, the bulk of the students with vouchers were already parochial school students, making the voucher program in essence a state subsidy for religious schools rather than offering some sort of better educational alternative for pupils in struggling public schools. Arizona’s generously structured program can, in theory, maintain with public dollars many private and religious schools that might have otherwise struggled financially, relying on donations and tuitions.

Whatever one thinks of school vouchers and school privatization, there is little question that Huppenthal might do well to remember the “public” in his job title and job description and leave the promotional work for private schools to the DeVos and Walton families.—Rick Cohen