Baltimore Museum, Along with Many Others, Lays Off Staff 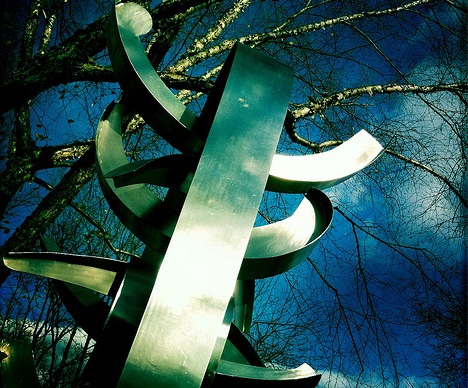 Changing balance sheets and markets have caused nonprofit museums to struggle through the recession, so it is no surprise that the Baltimore Museum of Art announced on Monday that they have laid off 14 employees, who comprised 9% of its staff.

Administrators said that the measure was necessary to maintain the free admission to the museum that has been in effect for seven years and to move ahead with a $24.5 million renovation, which will be finished in 2014, in time for its 100th anniversary.

The American Alliance of Museums released a report on Monday that found that layoffs have been very common in museums since 2010, although it appears that forced layoffs were highest in 2010, when 16% of the 347 museums surveyed laid off employees. This number declined to 13.4% in 2011, and 5.4% in 2012.

In some cases, even layoffs were insufficient. Another Baltimore-based example of cost-cutting occurred in 2009 at the Walters Art Museum. Although they laid off only seven employees, they also reduced salaries for those that remained and eliminated nine positions. And in May 2012, the Contemporary Museum in Baltimore suspended its operations entirely, laying off five employees, including the Executive Director.

On the surface, the BMA looks like it should be feeling no pain, since its endowment—$73.7 million when the recession began—lost 39% of its value by February 2009, but has recovered since then and grown to $81.3 million. But due to the loss of government funding, it has been drawing down on the endowment at a 5.5% rate, exceeding the benchmark of 5%.

Besides laying off staff, the museum has four empty positions it is repurposing to such revenue-producing areas as fundraising and technology.—Ruth McCambridge