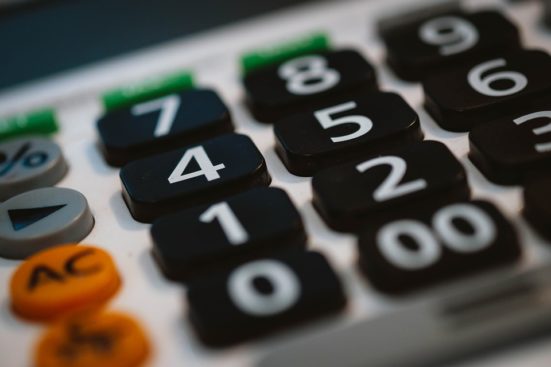 The business publication Barron’s warns its readers in a recent column that evaluating nonprofits for “accounting chicanery” is as important as it is for publicly traded companies. The problem with this advice is that such chicanery is legal, albeit in a murky sort of way. (This is, by the way, one of the major issues under scrutiny in the Wounded Warrior Project case.)

It cites as an example Disabled American Veterans. DAV is highly rated by the Better Business Bureau, and its annual report shows that over 75 percent of its budget goes to programs, with the balance for fundraising and administration.

But dig into the financials, as the watchdog group CharityWatch has done, and you get a different picture: Just 50 percent of DAV’s funds go to helpful programs, which is why CharityWatch…gives the veterans’ charity a “D,” its second-lowest rating. It’s the same rating it originally gave Wounded Warrior Project, which has since been roundly criticized for unwise spending of donors’ money.

Barron’s says DAV was downgraded primarily because of its accounting practices. The publication calls nonprofit accounting “arguably one of the last vast wastelands of corporate accountability: rules are lax, disclosure is minimal, and available data are usually months, or even years, old.”

In the article, Dan Borochoff, the president of CharityWatch, overstates the case when he suggests there is no regulatory agency for nonprofits. There are a number of them, both at the state and federal levels, and some are quite active, as readers will see when the Nonprofit Quarterly publishes its next magazine edition, which will cover the regulatory environment.

A number of high profile cases have been brought over the last year, but as one consultant and nonprofit executive was quoted, “A good accountant or bookkeeper working for a nonprofit can make it pretty hard for a donor to pick up on accounting issues.”

“So it’s up to you, as the donor, to ferret out such bad accounting practices,” Barron’s warns its readers, pointing out the limited information available on the IRS Form 990 or from some charities’ annual reports and audits available through state regulators.

The article spells out how CharityWatch examined both the DAV’s 990 and its auditor’s report, adjusting for the common and legally allowed accounting mechanisms of joint costs, when fundraising costs are also listed as program costs, and in-kind gifts, illiquid gifts booked as revenue. It says that fundraising costs are sometimes hidden as program services “tacked on to what blatantly is a pitch.”

Barron’s explained how CharityWatch thoroughly analyzed DAV’s 990 and audit report together in order to get a full picture of the nonprofit’s accounting practices. DAV disputes the analysis and complained that CharityWatch doesn’t conform to widely accepted financial and reporting standards. Specifically, AICPA’s SOP 98-2 allows nonprofits three different methods to allocate joint costs between fundraising and program services. The publication points out, however, that CharityWatch issued warnings before the scandals at Feed the Children, Central Asia Institute, and the Wounded Warrior Project became public.

Barron’s acknowledges that while such accounting loopholes are legal and widely accepted in the nonprofit world, “donors need to be aware of such tactics and incorporate them into their decision making. Do you want to donate funds to a charity that is liberal with its accounting, or one that takes a more conservative approach?”

It also warns about charities with thrift-store operations and other non-fundraising revenue generating activities, such as recycling donated clothing. It says that the costs of running a nonprofit with so-called “social enterprises” can be hidden, and it’s all completely legal.

“But donors need to wise up—and do sufficient due diligence the next time they write a check to even a well-known charity.”—Larry Kaplan