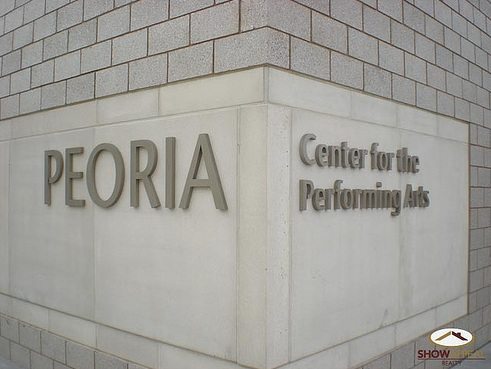 In Peoria, Ariz., local government officials are in the process of forming a nonprofit Friends of the Arts organization to promote the city’s arts via advocacy, volunteer coordination and fundraising. Although the idea has been floated since 2009, it is drawing some resistance from local arts supporters who think that it is moving too fast and has not yet gathered significant feedback from the city’s current arts organizations.

One such voice of concern is that of Tom Gyder, who told the Peoria Independent, “I question whether this has been properly vetted in the community to accomplish its goals and gain public support…I love the concept, but I have reservations about how it is being implemented.” Another is Constance McMillan, who is reportedly heavily involved in Peoria’s arts community. She expresses concerns about the city’s intention that the nonprofit would be modeled along the lines of the local Friends of the Library group: “It would be hard to parallel this with the library because it has paid staff, but [the city] budget is based on what the volunteers can do,” she told the Independent. “We haven’t heard the answers to a lot of questions.”

Given that this plan was first put forth in 2009, it may seem to city officials like it has been in the making for an eternity. However, concerns like those expressed by Gyder and McMillan often don’t surface until a proposal like this is closer to becoming a reality. As NPQ has previously noted, a successful nonprofit needs to belong to the community, not just to those community members who start it. To be successful, a nonprofit needs to engage people in the process early and often. Without that kind of community involvement and buy-in, the Friends of the Arts may not have the kind of wide base that it needs to thrive—or worse, the Friends of the Arts could start out with a few enemies on Day One. The city may well have the ability to push the proposed nonprofit through despite the concerns, but it would do better to address the questions that McMillan and others feel remain unanswered. –Mike Keefe-Feldman