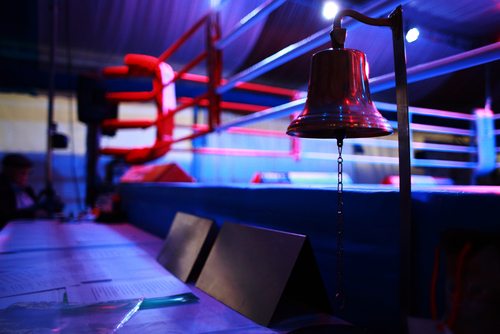 The Associated Press reports that PTO Today, a for-profit competitor of the National Parent Teacher Association (PTA), came to an agreement that settles a lawsuit filed in Chicago last year. The lawsuit charged that the 14-year-old PTO was denigrating the 116-year-old PTA in order to lure members away. Details of the settlement were not published but apparently no financial payment was involved. What does the case really indicate?

In an article on the lawsuit last year, the Wall Street Journal reported that the PTA claims approximately 25,000 chapters and roughly five million parents who pay annual dues of between $5 and $10. It provides resources and advice to parents and lobbies on their behalf. PTO Today also provides resources to thousands of independent parent groups, many of which are known as PTOs. It does not lobby.

Among other things, the lawsuit claimed that PTO Today used false advertising to imply an association with the PTA, which the PTA says caused it irreparable harm. The PTA complaint requested that the court prohibit PTO Today from using the name of the PTA in ads or on the PTO Today website. It also sought to stop PTO Today from encouraging local PTA groups to leave the national organization. “They have made a number of false statements about the PTA and have laid out a road map for parents to leave the PTA,” Betsy Landers, president of the national PTA, told the Wall Street Journal.

On the other hand, PTO Today suggests that the PTA is misplacing responsibility for the decline in PTA membership, suggesting that the trend began in the 1960’s after membership hit a high of 12 million. An EducationNext article titled, “Not Your Mother’s PTA” suggests that the organization is facing much more competition in the active and diverse parent-based education advocacy arena and it specifically details the style and agendas of three groups: Parent Revolution, Stand for Children and Education Reform Now. This observation comes near the conclusion of that article:

“Insurgent organizations like the ones described here seem to hold significant promise for mobilizing parents to advance an agenda that goes far beyond today’s PTA, whose critics, in the words of William Cutler, describe it ‘as a company union—part of the problem, not the solution. [It gives]…the illusion of parental influence, while discouraging the formation of community groups that might be more aggressive about the need for change.’

Ironically, the advocacy and organizing approach of these organizations mirrors the early work of the PTA, which was part of a nascent progressive political reform movement that changed the world of child welfare and children’s education programs. Are these groups heirs to that tradition?”

NPQ is interested in hearing from others on this situation. –Ruth McCambridge