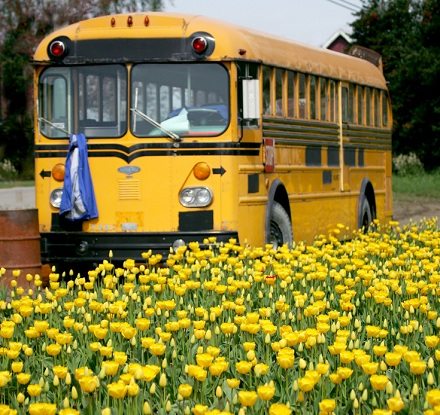 When it comes to campaigns to allow for (or to expand) charter schools, a scorecard won’t help you distinguish the philanthropic support from the political donations supporting privately managed but publicly funded charter schools.

Washington State is one of only nine states that don’t allow charter schools. Ballot initiatives to permit charter schools have failed in Washington three times before, but the big money is really flowing in this year behind Initiative 1240, which would permit the creation of up to 40 charter schools in the Evergreen State. Here are some of the political donors supporting 1240 and their pro-charter school philanthropic, charitable, or nonprofit identities:

The Seattle Post-Intelligencer identifies other donors, including Anne Dinning and Michael Wolf ($100,000) who founded Turnaround for Children and Reed Hastings ($100,000) of Netflix, just to name a couple more. The newspaper says that Initiative 1240 is called the “billionaires’ initiative” because it “is a demonstration of the political clout of personal and corporate wealth in the initiative process.”

Given the donors’ control of influential institutions of philanthropic wealth, a better nickname for I-1240 might be the “billionaire philanthropist initiative.” Who says foundations shy away from lobbying? When the foundations have living donors worth multiple millions or billions, their public policy influence is multifaceted, powerful, and clearly well-capitalized.—Rick Cohen