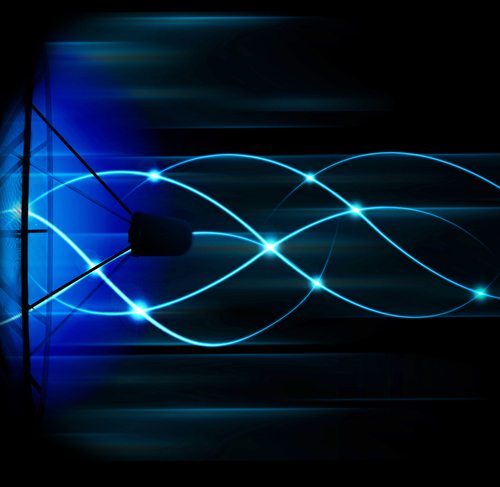 Remember Giving Tuesday, or, as it was known in social media circles, #GivingTuesday? Sprung from the people at the 92nd Street YMCA in New York City, it was the day after Cyber Monday and three days after Black Friday. It created quite a buzz in the nonprofit social media sphere, but what lessons were learned that might apply to organizations seeking to create social change via social media?

On the Harvard Business Review blog, Henry Timms, the deputy director of the 92nd Street Y and a co-founder of Giving Tuesday, shared several lessons learned from last fall’s campaign. The idea began in September 2012 and, just 75 days later, there was a 50-state response with over 2,600 partners. Timms’ take on the results: donation platforms saw increased giving and partners reported increases in everything from food drives to volunteering. December 3, 2013 will mark the second Giving Tuesday and partners are already being sought. What worked, and what ideas might apply to other initiatives to build momentum around a nonprofit movement? Here are four key lessons, according to Timms:

The Giving Tuesday website states, “We have a day for giving thanks. We have two for getting deals. Now we have #GivingTuesday™, the giving season’s opening day.” On December 3, how will your nonprofit bring Giving Tuesday into your virtual and real communities? –Jeanne Allen