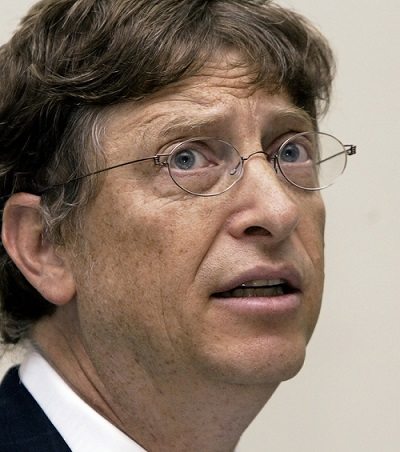 On the eve of the sesquicentennial—that’s the 150th anniversary—of General William T. Sherman’s Special Field Order 15, which called for land redistribution and was the basis of the “40 acres and a mule” redistribution policy for freed slaves, Bill Gates may have happened upon the value of redistributive land reform—albeit in Zimbabwe.

Ian Scoones reports in the Zimbabwean that Gates is a fan of Joe Studwell’s How Asia Works: Success and Failure in the World’s Most Dynamic Region and recently penned a blog book review of sorts, entitled “Can the Asian Miracle Happen in Africa?”

In the blog, he observes that Studwell says, “When you give farmers ownership of modest plots and allow them to profit from the fruits of their labor, farm yields are much higher per hectare. And rising yields help countries generate the surpluses and savings they need to power up their manufacturing engine,” concluding “that rapid agricultural development requires redistributing land more equitably among the farming population.”

Then, Gates confesses that “to date, [he hasn’t] focused as much on the land ownership piece as I have on the role of better seeds, fertilizers, and farming practices.” (In other words, technologies.) “This book made me to want to learn more about the land ownership picture in countries where our foundation funds work.”

Scoones writes that of course “redistribution of land to smallholders is a key step in economic development.” With some irony, he mentions, “it’s good that Bill Gates has noticed this, as he has helped shape agricultural development strategy in Africa over the last decade or so through his multimillion-dollar grant giving.”

He concludes, “I doubt he is a reader of this blog, but if anyone happens to meet him, do steer him in this direction, and encourage him to break out of the silos of technology expertise that he has created in his Foundation, and urge him to draw on wider insights from agrarian political economy.”—Ruth McCambridge