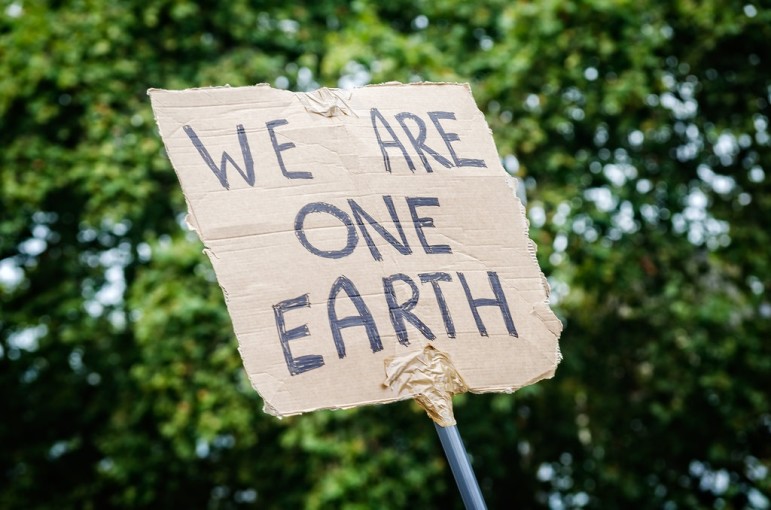 As the world gears up for the Paris climate summit beginning this week, ClimateWire reported on Friday that Bill Gates will announce the launch of a multibillion-dollar clean energy fund, the Breakthrough Energy Coalition, to shift the world’s energy consumption away from fossil fuels.

The fund is the result of extensive coordination with other billionaire investors and the backing of governments, including the U.S., India, and China. The U.S. and other participating governments have pledged to double their budgets for clean energy research and development as part of the Mission Innovation initiative.

As reported here last week, Gates has pledged to commit $2 billion to renewable technology initiatives, but only in tandem with what he sees as government research and development efforts taking the lead.

The announcement is expected to come at the opening of the Paris climate conference to lend a dramatic momentum to the proceedings. The Green Tech Initiative will involve developing and developed countries committed to doubling their investments in clean technology by the year 2020. At present, the U.S. spends around $5 billion a year in energy R&D.

According to a source close to the conference, in addition to the U.S., India, and China, France, South Korea, Australia, Canada, and Norway have also already committed to join. India’s Prime Minister Modi, President Obama, and French President Hollande will join Gates to announce the initiative.

At the UN general assembly in New York in September, Gates attended a bilateral meeting between Modi and Hollande. Following the meeting, a Modi spokesman praised Gates’ involvement. With his involvement, “there is a real possibility of there being private-sector partnerships on the technology side.” As more details come to light, we will continue to follow this story.—Patricia Schaefer