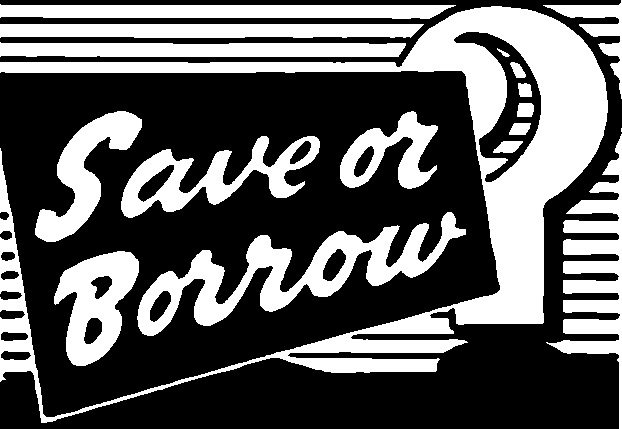 The $400 billion Troubled Assets Relief Program (TARP) gave what amounted to a small nod to the importance of small business in contributing jobs to the economy by setting aside $30 billion for a Small Business Lending Fund. This was to be made available to community banks so that they could bolster their lending to this critical part of the economy.

But what actually happened last year is that community banks drew down only $4 billion of that money and, in fact, reduced lending to small businesses by 1.84 percent, instead opting to use more than half of the money to repay TARP loans.

This editorial asserts that credit unions have meanwhile increased their lending to small business by almost 45 percent and a bipartisan bill is now pending in the Senate (SB 2231) and House which would allow credit unions to use 27.5 percent of their assets for such loans (up from 12.25 percent currently). This would free up an additional $140 billion for small business lending, the author states.

With all of the current talk in this sector about the need for entrepreneurship and reinvigorated communities, the support for small businesses has been embarrassingly absent. Nonprofits should pay attention to this issue in that it promotes nonprofit lending institutions, but it also supports the strength of community ownership and asset building. Weigh in! –Ruth McCambridge