Billionaires Focus Their Philanthropy on Education, But Will Children Benefit? 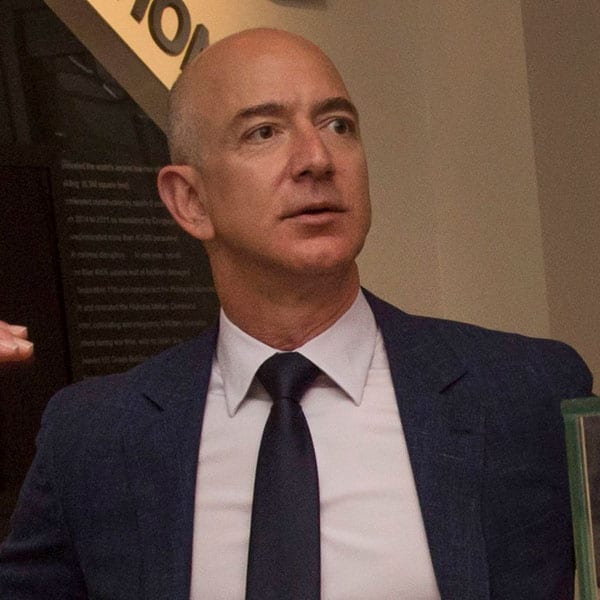 Jeff Bezos, Amazon’s CEO and currently the richest man in the world, has joined fellow billionaires Mark Zuckerberg, Bill Gates, and Sam Walton in investing deeply in the US education system. Earlier this fall, Bezos set up a “Day One Fund” with $2 billion committed, with the intent to fund free preschools in low-income communities (and also housing programs).

“We’ll use the same set of principles that have driven Amazon,” Bezos said as he made the announcement. “Most important among those will be genuine, intense customer obsession. The child will be the customer.”

Elite investment in education is not new. Andrew Carnegie invested heavily in privately built, publicly run libraries in the early 1900s. Sam Walton of the Walmart conglomerate has focused on charter schools, and the Gates Foundation and the Chan Zuckerberg Initiative (CZI) have followed with significant investments in market-based, data-driven solutions.

Two philosophical challenges have arisen with the nature of these investments. The first, which NPQ has discussed at length, is that it limits democratic control over the nation’s public education system. In effect, education philanthropy puts education program design in a few hands who are, by definition, outsiders, and often less expert and less informed than those who are doing the work. In the case of CZI, which was established as a limited liability corporation instead of a philanthropic foundation, there are also related issues of transparency.

“Philanthropy is the least democratic institution on earth,” says Professor David Nasaw, a historian who has researched Carnegie’s philanthropic focus on education. “It’s rich men deciding what to do.”

The second challenge, behind which Anand Giridharadas’s 2018 book Winner Takes All: The Elite Charade of Changing the World has ignited new fervor, is that the country’s wealthiest donors and most charitable companies have made their money by perpetuating the broken system they purport to fix. Carnegie, as an example, was heavily criticized for making his philanthropic dollars off the backs of low-wage steel workers. Bezos has most recently been criticized along the same lines, as Amazon landed more than $2 billion in tax credits, rebates, and incentives for New York and Virginia to have the privilege of being the dual sites for their second corporate headquarters. Those tax dollars would have otherwise gone to city enhancements, no doubt including the cities’ existing education programs. This comes alongside years-old reports, culminating in a notorious New York Times exposé, that Amazon’s treatment of its workers is “bruising.”

As Bezos, who has just recently started to define his philanthropic approach starting with an open call for philanthropic ideas on Twitter last year, continues to carve out a role for himself among billionaire philanthropists, he can expect these criticisms to fall especially hard on him and the Amazon enterprise.—Danielle Holly