How Bitcoin is Used in Combatting Ebola 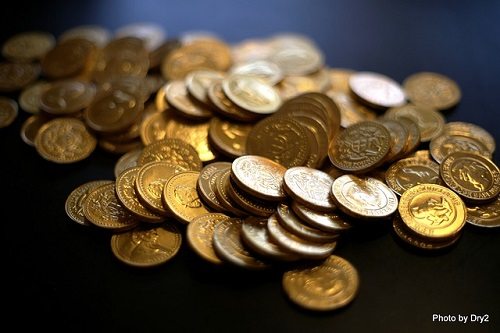 A group from Ghana has found a way to deploy cash donations more rapidly and more effectively directly to the front lines of the effort to contain Ebola in neighboring Sierra Leone. The distinctively African twist is that the solution combines Bitcoin and the now-ubiquitous African financial tool, the mobile phone.

Bitcoin Against Ebola is a nonprofit founded by Beam, a startup based in Accra, Ghana, which promotes Bitcoin technology as a way for Africans to transfer money cheaply and instantaneously.

Sierra Leone has yet to adopt Bitcoin, but in common with most of Africa has the technology to transmit money via mobile phone networks. Bitcoin Against Ebola’s partner is Splash, a social enterprise in Sierra Leone that provides the platform for mobile money transfers.

In Sierra Leone itself, two registered NGOs are the designated recipients. LunchBoxGift was founded very recently specifically to ensure the delivery of food to those in Sierra Leone affected by Ebola during the current crisis. The Sierra Leone Liberty Group (SLLG) is a pre-existing charity “dedicated to the promotion of prosperity in Sierra Leone through entrepreneurship, private property rights, and limited government.” SLLG has taken on the challenge of educating people in Sierra Leone about Ebola and supplying soap, disinfectant, and other necessities to control it.

The CEO of Beam, Nikunj Handa, explained the motivation for setting up Bitcoin against Ebola to CoinDesk, an online provider of news and information on Bitcoin. “We just couldn’t stand the fact that over 15 percent of the money [people] were sending to Sierra Leone to help their country was being spent on transaction fees.”

Bitcoin Against Ebola’s fees are just two percent, compared to 12 percent or more taken by intermediaries such as Western Union. Along with the two designated charities, funds can be transferred directly to the mobile money accounts of individual health workers, volunteers, and affected families in Sierra Leone, often within 10 minutes of the donor’s transfer. Splash can enable recipients to withdraw cash from their mobile money accounts via kiosks throughout the country.

Thea Sokolowski, writing for Business Fights Poverty, notes, “There has been a lot of development in recent years around the use of digital currency as an opportunity for African economies to become increasingly connected with the rest of the world.”

She goes on to quote Beam’s co-founder, Falk Benke, on his team’s motivation. Benke says it’s “the perfect way for us to contribute our skills and knowledge to help solve a very serious problem. It’s also a great way to demonstrate how Africa can benefit from Bitcoin.”—John Godfrey