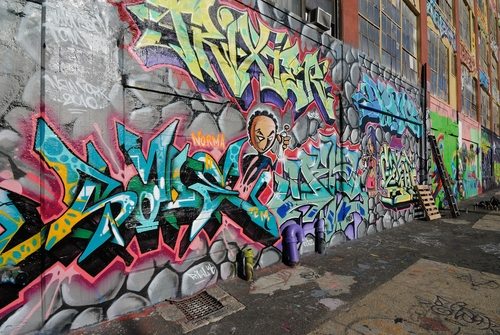 LGBT and youth advocates object to a proposed $7 million cut to the city’s Runaway and Homeless Youth Services, a cut that could result in the elimination of 160 youth shelter beds including those at the Ali Forney Center, New York’s sole LGBT shelter.

“Mayor Bloomberg’s plan to throw 160 homeless children out of their shelter beds and into the streets is cruel, reckless, and contemptible,” Carl Siciliano, executive director of the Ali Forney Center, told the Advocate. “These cuts create an even bigger crisis for the LGBT teens who are thrown out of their homes and forced to endure homelessness on the streets of our city.”

The Ali Forney Center’s website highlights the unique plight of LGBT youth. As more LGBT teens find the courage to come out of the closet, “as many as 25% of these teens are rejected by their families, and many end up homeless on the streets. Homeless LGBT teens are more likely than straight homeless teens to be subjected to violence on the streets, and in the homeless shelter system. They suffer from inordinate rates of mental illness, trauma, HIV infection and substance abuse.”

The organization estimates 4,000 homeless youth roam the streets of New York and only 250 shelter beds are available. Siciliano adds that more and more youth shelter beds are needed. Last year, the waiting list for the center grew by as much as 40 percent. Siciliano vows to fight the proposed budget cuts, saying, “The Ali Forney Center and all those who work with and care about LGBT homeless youth will not be silent in the face of this decision, which offends us as a community and needlessly puts our young people in harm’s way.”

The center, in tandem with other LGBT organizations, has launched the Campaign for Youth Shelter, which urges city and state leaders to come up with adequate funding for youth shelters in New York. The mayor’s plan is not set in stone. Bloomberg must come to an agreement with the City Council on a final version of the city budget by the end of June. – Erwin de Leon