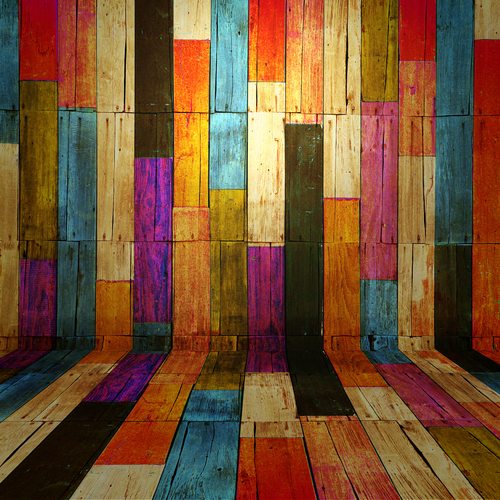 Isn’t the board structure essentially useless? Shouldn’t it be dissolved?

I and those at the Grassroots Institute for Fundraising Training (GIFT) hear variations on this question so often that we decided to make it the topic of the debate at this year’s Money for our Movements Conference, August 2nd–3rd in Baltimore, Maryland. (It’s not too late to sign up—believe me, it is the place to see and be seen!)

In real life, while I have thought something along those lines in moments of great frustration (both as a board member and as staff), I know that dissolving this structure is not realistic, and, even if it were to happen, would only create a whole new set of problems.

In my experience as a consultant working with hundreds of organizations, as well as having served on two dozen boards and having worked as an executive director, a development director, and a number of other staff positions, I see that the board is a convenient dumping ground for all the problems an organization faces. Just a recent example: I talked with a brand new executive director on her first day at work who said, “There is so much I don’t know how to do, but one thing everyone has told me is ‘watch out for the board.’” I thought she meant the board of her new organization, but she was speaking more generally. How can you enter a healthy partnership and run an effective organization when, before you even know anything about the board members, you have decided to “watch out for them?” Based on the advice of others, this new ED is insuring that her experience with the board will be dysfunctional and unpleasant. Later, as a jaded ED, she will probably give the same advice she got to some new person, never realizing how she was set up with bad advice.

The direct answer to the question, “Can a board of directors really be effective?” is both “YES” and “That’s not really the question.” An effective board both creates and reflects an effective organization. An effective organization is one that sees all of its parts (staff, volunteers, consultants, board members) as part of an ecosystem, and when each person plays their part and does their share, the system works. When one person does too much or a few people do too little, the system is strained. (I am indebted to Patricia Bradshaw, Dean of the Sobey School of Business at Saint Mary’s University in Halifax, who was one of the first to write about the notion of a board as an eco-system. Dr. Bradshaw was a presenter at the first GIFT conference in 2006.)

But staying committed to creating a healthy board of directors, being a great board member yourself, and working joyfully and eagerly with a board of directors as a staff person means answering a deeper question: “Why should a board exist at all?” For social justice activists, the answer is obvious: the board exists to give community people a voice that has some authority. The communities on whose behalf social justice organizations work have many members who care deeply and have a lot of experience with the issues the organization is addressing, but for one reason or another, tend not to be paid staff. The board of directors is a place for that experience to be put to use.

The question we really have to put in front of ourselves is “Are we committed to having our organization be a site for democratic practice and to reflect the values we are advocating for in the society at large?” Before you say yes, keep in mind that this is a BIG YES—a yes that must be said every day. A healthy well-functioning organization takes a lot of work. There will be times of misunderstanding and frustration, anger and resentment, but overall the work of it will create an experience few of us would trade for something else.

The original version of this feature was published on GrassrootsFundraising.org. It was first reprinted at NonprofitQuarterly.org on July 24, 2014.