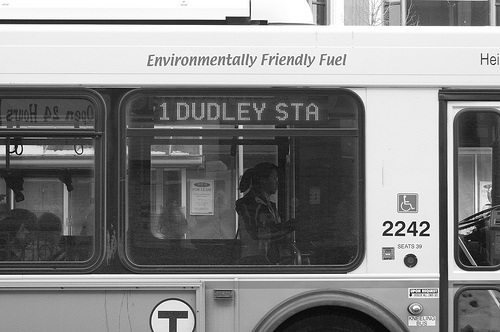 “Who’s got the power?” This is the question we asked several years ago, in a look at the importance of techniques of power-structure analysis. We concluded that it was important to make sure that nonprofits didn’t omit nonprofit and philanthropic leaders from their understanding of “who rules.” The April issue of Boston magazine reinforces that notion with their cover story, “The Power List: The 25 Most Influential People in Boston Philanthropy.” (Tagline: “They came. They gave. They conquered.”)

Perhaps unsurprisingly, No. 1 is Amos and Barbara Hostetter, who pledged $50 million for local climate-change efforts in 2010, and hold positions on the boards of the Barr Foundation, the Isabella Stewart Gardner Museum, WGBH, the Museum of Fine Arts, Amherst College, the North Bennet Street School, and Belmont Hill School.

There’s also Ned Johnson and Abigail Johnson, the father-daughter duo who wield their mighty Fidelity Foundation clout; and Paul Grogan of the Boston Foundation, cited as “the city’s moral conscience.”

But sharing space with the big-money types are several local luminaries of a more grassroots bent, including Catherine D’Amato of the Greater Boston Food Bank (No. 14). One entry on the list particularly caught our eye: John Barros, a board member of the Dudley Street Neighborhood Initiative (DSNI), coming in at No. 13. Here, Boston magazine gives him kudos for his work on education issues, noting that he has “turned $6 million in federal grants into an impressive $70 million in aligned funding from public and private organizations, while hammering out partnerships with 80 different groups.”

Barros, a previous contributor to NPQ, once wrote: “[W]hen I’m asked what DSNI does to attract youth and keep them active, the answer is deceptively simple: we provide a space, a voice and some power.”

It’s striking that a representative DSNI, which years ago was started as a sort of revolutionary neighborhood-control group, is now listed as one of the “rising stars in the world of charity.”

Has there been a shift in the traditional landscape of Boston philanthropy? It’s an interesting idea, and this list would seem to suggest so. –Shaula Clark