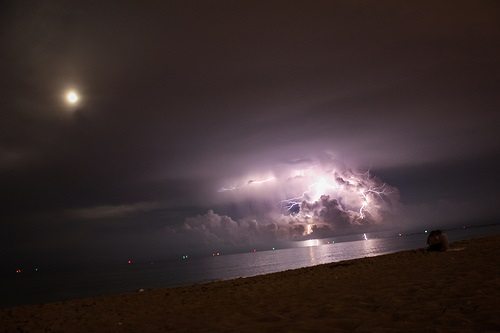 Another example of the importance of nonprofits developing and maintaining good relationships with local elected officials, this time from the Miami area. Failure to do so often hits community-based charities directly in the pocketbook.

The Miami Herald’s blog reports that Miami-Dade Mayor Carlos Giménez has backed off a string of proposed budget cuts, but subsidies for cultural institutions remain a battleground.

Meanwhile, the Pérez Art Museum Miami continues to push for restoration of a $1.4 million funding increase that Giménez initially proposed for the new facility, but which he dropped to bridge a budget gap in the police department.

Cultural grants are also facing cuts, and representatives from a number of nonprofit art organizations packed commission chambers at a September 4th budget hearing. This week, there will be a final hearing before a budget vote.—Larry Kaplan