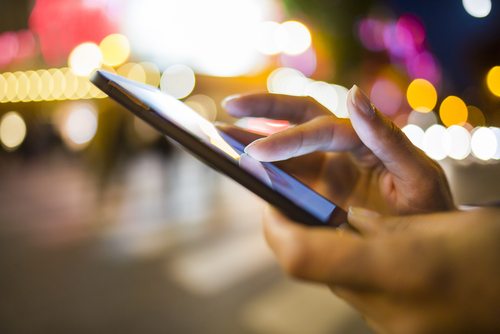 Nonprofits need to pick their advocacy fights carefully and think strategically about how taking a position on a controversial issue impacts their mission delivery. They also must take care to avoid conflicts of interest, either real or perceived.

As an example, the fight over whether California should require kill switches on cell phones has been a bitterly contested battle in the months since a bill was introduced in the state legislature. But a new opposition argument has left some people confused and angry as the bill works its way through the process, according to the San Francisco Chronicle.

Sen. Mark Leno’s (D-San Francisco) bill would deter cell phone thefts by allowing owners to remotely disable their devices if lost or stolen. A long list of law enforcement agencies and organizations are backing it, including the California District Attorneys Association and the California Police Chiefs Association. The wireless industry is fighting the bill, saying consumers should determine whether they want to have the antitheft technology on their phones, although Apple dropped its opposition this week, with sources telling the Chronicle that another key player may follow.

But Leno is concerned about a nonprofit that some observers say quietly tried to fight his bill:

That group, Sacramento-based Women Escaping a Violent Environment (WEAVE), emphatically denied taking a position on the bill or advocating against it. However, two state senate offices told the paper that a WEAVE representative came to them to express concerns that Leno’s bill would negatively impact victims of domestic violence. (The story did not make clear how.)

A spokesperson for WEAVE told the paper that it would be a conflict of interest for the organization to take a position on the bill since it has received financial support from Verizon Wireless and lists an AT&T employee on its Board of Directors—both Verizon and AT&T are opposed. But that support and connection may well be the source of the perceived problem.

Other domestic violence prevention groups don’t seem to see any reason to be concerned with the bill. The San Francisco District Attorney is one among several who say this is simply a political play, hiding behind a sympathetic messenger by those looking to protect the billions of dollars the wireless industry pulls in by selling insurance for smartphones that are lost or stolen.

Leno’s bill has passed the state senate and now goes to the assembly.—Larry Kaplan