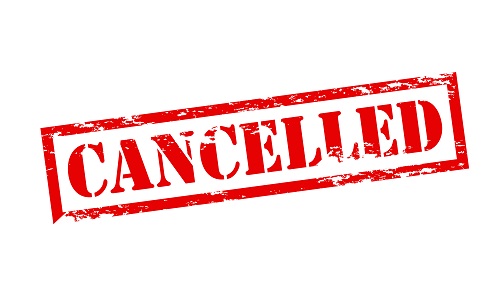 Chad Terhune, the health reporter for the Los Angeles Times, added a postscript to his report on the state’s decision to revoke the tax exemption of Blue Shield of California: “Why did it take 7 months to learn Blue Shield lost tax-exempt status?” he asks. The California Franchise Tax Board made its decision to pull the Blue Shield nonprofit status last August—prior to the start of the second open enrollment period of the Affordable Care Act—but the public didn’t know.

Blue Shield was apparently reluctant to have the announcement made public. Terhune cited a company spokesman, who explained, “It’s not something we felt had to be discussed in public.” As a result, those who sought insurance coverage options at the California health insurance exchange, Covered California, weren’t informed that a lengthy state audit of Blue Shield had led to the company’s loss of tax-exempt status, a fact that might have been important to some consumers.

Terhune reports that consumer groups are asking for legislative hearings about the Tax Board’s decision to not announce the Blue Shield determination and to keep the audit secret. Jamie Court, president of Santa Monica-based Consumer Watchdog, said, “One of the biggest health insurers loses its tax exemption while it’s marketing itself aggressively as a not-for-profit. The public deserved to know this before open enrollment” through Covered California. A Tax Board spokeswoman said that legal announcement of these decisions and commentary on the reasons for a revoking an organization’s tax exemption simply isn’t done.

There’s a significant irony in this story. One of the consistent critiques of the “nonprofit” Blue Shield of California has been its lack of transparency. Unlike other nonprofits that file Form 990s and other federal and state documents, Blue Shield doesn’t release much in the way of detailed financials. Transparency and disclosure are increasingly hallmarks of the nonprofit sector’s value set, which Blue Shield seems to have evaded. Now, the Tax Board has pulled Blue Shield’s state tax-exempt status, but did so without a scintilla of transparency that would have let the public, particularly consumers going to the state exchange for health insurance coverage, know that the government had made an important decision about the insufficient nonprofit credentials of the state’s third-largest health insurance provider.

As this is still Sunshine Week, it behooves Blue Shield of California, if it contends it is a nonprofit, to adopt a regime of nonprofit-like transparency and disclosure, and it equally behooves the California Franchise Tax Board, as part of its public service mission, to do the same.—Rick Cohen