Can Nonprofits Jump into the Jobs Debate in a Bigger Way? 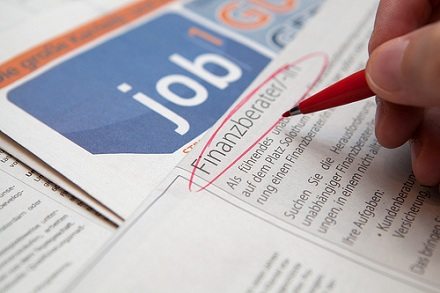 Have you noticed how the presidential campaign was all about, or mostly about, the competing jobs plans of the two candidates, but the “jobs, jobs, jobs” issue faded from public and political attention as the nation shifted to the deficit and a “grand bargain”? Maybe it is now time that we all spend more effort framing strategies for jobs creation in this difficult economic environment.

There’s no question that Madeline Janis, the co-founder of the Los Angeles Alliance for a New Economy (LAANE), is the last person who will let the jobs issue slide. Her blog posting for Living Cities contends that “there is a lot that our government can do to double or triple the number of jobs that are being created in the US with the same or similar amounts of money” that are currently being devoted ostensibly to job creation. She argues for “do(ing) things in a smarter and more strategic way to get much better results.”

Her key idea is this: Have governmental agencies carry out their procurement functions with a strategy other than the simplistic search for cheapest price. Instead “create a ‘best value’ approach to purchasing goods and services, and insert criteria around job creation, access to those jobs, some basic standard of quality (like living wages) for those jobs as well as some minimal environmental sustainability criteria into their purchasing decisions.” She adds, “Insist that that companies that want to sell us (meaning our government) goods and services compete based on the number and quality of US jobs they create as well as the quality of the product or service and the price.”

Janis acknowledges that her brief explanation of the idea is oversimplified, but the notion makes sense – applying more criteria to government procurement than just low prices. It also makes sense in another way: Nonprofits have experience and ideas to contribute to the debate over creating jobs for America’s underemployed and unemployed. The question is, is there a public forum involving our nation’s top leaders where they are willing to hear what the nonprofit has to suggest and teach? –Rick Cohen