Can Our Nation’s Food Co-ops Meet the Twin Challenges of Market Success and Racial Equity?

“Compete, respond, and lead,” urged Doug O’Brien, president and CEO of the National Cooperative Business Association (NCBA), as he moderated the opening panel of this year’s national conference of food co-ops, the Consumer Cooperative Management Association conference, better known as CCMA2019. The CCMA conference has been held annually since 1980. This year’s conference in June brought hundreds of food co-op managers, board members, and industry experts to Durham, North Carolina.

One theme behind the conference was the need to meet the challenge of market competition. Although the need to compete is not a new theme for the more than 300 food co-ops in the US, it looms ever larger as big box stores embrace the natural and organic food customers, e-commerce rears its convenience head, younger generations clamor for engaging retail experiences, and the rising costs of occupancy, personnel, and health coverage press on the sector’s razor-thin margins.

The concern for survival is no small matter. Last fall, Harvest Co-op, which had been operating in the Boston area since 1974, closed its doors for good. Then, this past January, Renaissance Community Co-op, a highly promising startup that opened in a food desert section of Greensboro, North Carolina, in late 2016, had to close—in part, suggests the local paper, due to difficulty in marketing and finding a niche in the crowded grocery market field. Still, at the CCMA conference, it was clear that for every failure story, there were many tales of success.

The growth and decline of food cooperatives has been cyclical ever since the first recognizable ones in the US were born out of necessity during the Great Depression, as cash-starved consumers faced shuttered stores and joined forces to buy directly from wholesalers. There were co-ops prior to the Great Depression, too—back in 1920, there were reportedly as many as 2,600—but most were in the form of small-town general stores rather than the supermarket-style co-ops that emerged in the 1930s.

But many of those well-organized, Depression-era food co-ops had disappeared by the 1950s, as greater prosperity and self-service food stores with lower prices and greater choices came on the scene. Then came the 1970s, with a co-op movement energized by idealism—marked by a focus on natural and what became known as “organic” foods, and the number of food co-ops rebounded to more than 500 nationwide. By 2000, however, many of these second wave co-ops had closed their doors, beat out by well-resourced chains focused on the organic and local market segments. Today, there’s a third wave of food co-ops, many led by knowledgeable veterans, who are thinking seriously about to survive and even thrive in the fast-moving retail food sector.

What ideas, models, and learnings did this year’s CCMA conference give these food co-op thought (and action) leaders? Many would be familiar to business school students. Among these are: know your markets and strengths, develop “loyalty programming,” use a decision-making tool (the Opportunity Investment Tool was one that was profiled), and do “stay interviews” to better retain staff (rather than just focusing on exit interviews for those who leave). An expert on consumer eating and shopping trends encouraged the assembly to focus on the experiential factor, whether pop-ups, packaging, or the experience of shopping in your store: “Leverage technology as a communicator and influencer to get the young consumers and continue to educate and guide.”

The call for greater diversity, inclusion, and equity was also given significant play through the conference’s theme, Cooperative Tapestry: Fostering Democracy and Equity in Our Communities; three topical workshops; and the keynote address by Dara Cooper, National Organizer for the National Black Food & Justice Alliance. Cooper is an impassioned advocate for Black food sovereignty, a paradigm that embeds Black food deserts into “an entire system of racist policies, practices and legislation” and calls for reframing narratives around Black food and land around historic struggles and family strategies. She recently completed a tour of the southern US, interviewing Black farmers, co-ops, and food hubs, in partnership with the Center for Social Inclusion.

Also relevant and powerful was the opportunity to see and hear about the Durham Co-op Market (DCM), a four-year-old food co-op that that went from a failed 2nd-wave coop (also known as the People’s Intergalactic Food Conspiracy) that focused on a narrow demographic that lived outside its immediate community, to a successful 3rd-wave one where over half of the staff live within a mile of the store. This new facility is situated at the intersection of several neighborhoods with different socioeconomic levels, races, ethnicities, and religions.

At the conference, DCM staff led a workshop called “Living the Commitment of Everyone Welcome,” highlighting what they learned from the earlier co-op’s mistakes, the need to open eyes to hard truths, and what it means to develop an intentionally equitable workplace. They pursued hard questions such as “how do we overcome what’s stopping us?” and examined the ways in which the co-op was unconsciously pushing people out, noting that many of the features that make the core co-op shopper feel at home may make other shoppers feel like outsiders. They asked the audience, “Can everyone who shops at your co-op find someone on staff who looks like them, talks like them or lives where they live?”

With a goal of creating and sustaining a “co-op for all of us,” DCM is building a staff that reflects the community, creating jobs that pay decently with paths to advance, and emphasizing training, learning and increasing responsibility. Staff go to anti-oppression, anti-racism workshops; build their cultural competency; and reach out to the community—not only through frequent surveys, but with celebrations, holiday parties, meeting spaces, and a systematic approach to community partners.

Equally important is the co-op’s focus on affordability. Its Food for All (FFA) program provides a discounted $15 member-ownership fee for all who qualify for federal food-assistance programs. These include both food stamps (officially known as the Supplemental Nutritional Assistance Program (SNAP) and the Electronic Benefit Transfer (EBT) program. All member-owners who are in this category qualify at the co-op for a 20-percent discount on all products. Member-owners help pay for this benefit by participating in the food co-op’s “Round Up at the Register” program, thereby creating the largest food co-op discount program in the country. “During fiscal year ending June 30, 2017, one out of five new consumer members was a FFA owner, and we collected nearly $16,000 in register Round Up’s through our collective generosity,” the co-op explains in its annual report.

But the Food for All program is just one step that the co-op takes to make its food more accessible to low-income Durham residents. Another program involves community dinners. Every Thursday at the co-op is $3 Dinner day, which usually attracts upwards of 600 diners. Durham’s food co-op also has a “Co-op Basics” program that features a range of organic and natural staple items at low prices—not just milk, peanut butter, and eggs, but pork neck bones and spare ribs as well.

The Durham food co-op is steadily growing. This is clearly the result of thoughtful and skilled management and ownership, but it is also fueled by a companywide commitment to diversity, inclusion, and equity in a city that’s gentrifying at a furious pace. Yes, the food co-op movement as a whole is also moving in this direction, but it’s clearly a new and difficult path for a sector traditionally located in communities with greater incomes, higher educational attainment, and older residents.

As NPQ covered last year, the co-op movement—and food co-ops, in particular—have often had a poor track record of promoting diversity, inclusion, and equity—although the picture in 2019 is far better than it was at the start of the decade. Moreover, examples such as the food co-op in Durham demonstrate that success in changing norms and building an inclusive food co-op is possible.

What will CCMA 2024 look like and who will be there? Hopefully we’ll be there to let you know. 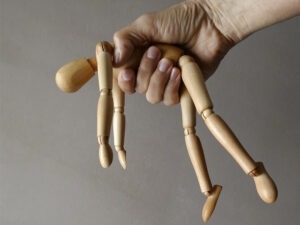 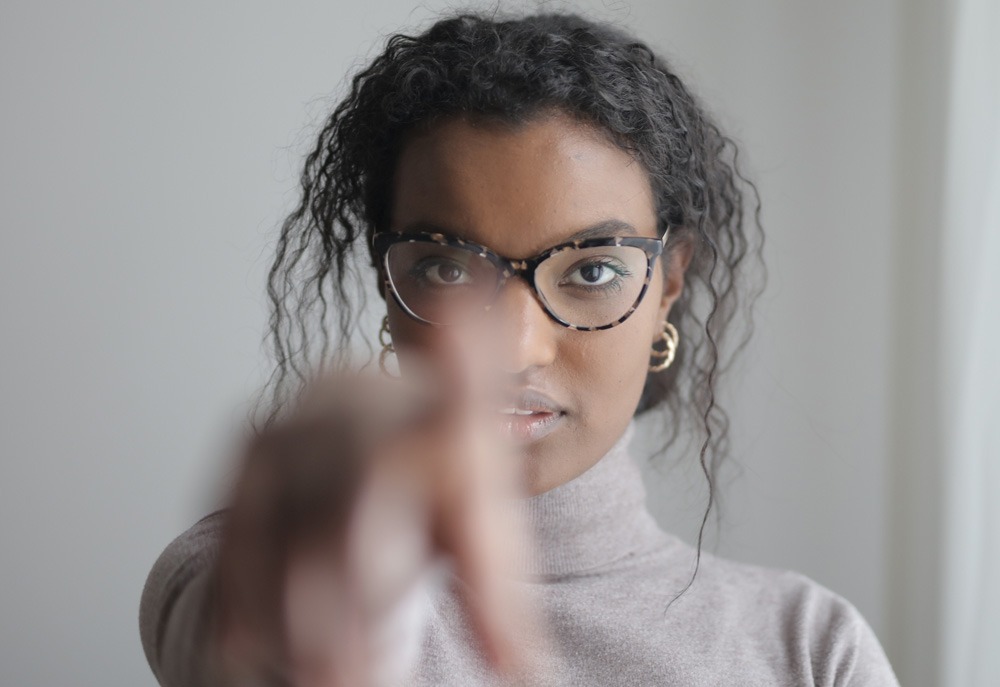