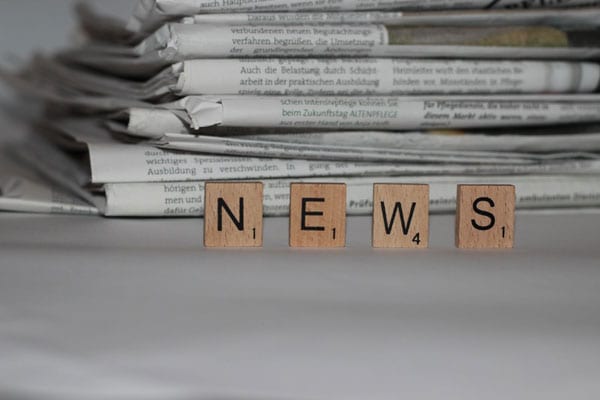 As Bruce Campion-Smith and Tonda MacCharles detail in the Toronto Star, the Canadian government is considering legislation to give a tax break to digital news subscribers, offer a refundable tax credit to news outlets, and allow nonprofit media organizations to claim charitable status. The cost of the measures is a modest CDN $595 million (about US $448 million) over five years.

The key measures, as outlined in the Star, are the following:

More details are expected when the government submits its budget in Parliament.

As in the US, Canadian commercial news outlets are suffering. More than 200 have had to close down. The Washington Post notes that one Canadian media company, Postmedia, “which owns publications such as the Montreal Gazette and the Vancouver Sun, has been laying off employees, selling real estate and closing papers in a desperate effort to stay alive as its staff count has fallen to fewer than 3,000 from 5,400 just eight years ago.” Writing for NiemanLab, Christine Schmidt adds that, “a third of Canadian journalism jobs have disappeared since 2010.”

The tax credits get the most attention, with some Conservative members of parliament deriding the proposal as infringing on press independence—a somewhat absurd claim, given that the Canadian Broadcasting Corporation has managed to maintain its journalistic independence for 80 years even though its current annual federal allocation of CDN $675 million exceeds the total five-year cost of the package. More far reaching, however, may be the provisions that allow journalism to be considered a “charitable” activity. In the US, Schmidt notes that nonprofit journalism has grown to be a $350 million-a-year business. If the new legislation is passed, it could presage rapid growth in Canadian nonprofit journalism.

This move by the Canadian government is not unexpected. As NPQ noted in May when covering the conversion of the 585-employee Montréal daily La Presse into a nonprofit publication, the government had already indicated its intention to explore “models that would allow private giving or philanthropic support for nonprofit journalism and local news.” The newly announced, five-year, CDN $595 million-plan comes on top of a February government commitment to spend $50 million over five years to support journalism at the local level.—Steve Dubb