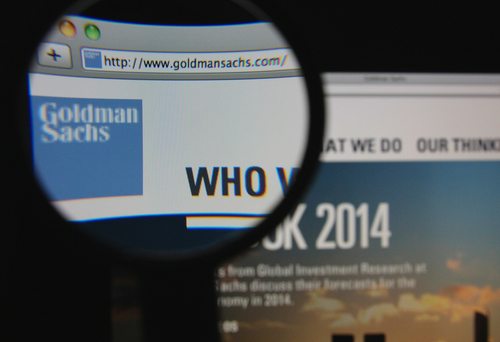 As the accolades for Social Impact Bonds flow in, a few voices here and there are a bit skeptical about the Wall Street enthusiasm for this relatively untested financial instrument. Former Obama aide Rahm Emanuel is the mayor of Chicago, and like his former boss, whose administration has made SIBs (and their cousin, “Pay for Success”) a much-touted tool of social policy, Emanuel has concocted a scheme for social impact bonds to support enrolling 2,600 kids into preschool classes.

Writing for NBC Chicago, Mark W. Anderson spotted the catches in the scheme:

That’s really the key. Who needs to be convinced that pre-K programs work? Who needs to be convinced that Chicago’s Child-Parent Centers work? In fact, the CPCs have been operating in Chicago since 1967, serving low-income neighborhoods and families with small preschool classes (teacher-to-pupil ratio of one to eight on average), parental participation through volunteering, home visits by a full-time staff member, and support for families through connections to social service and job training referrals, even provision of transportation as needed. Based on multiple years of longitudinal evaluations, the Promising Practices Network declared the Child-Parent Centers model “proven” for having demonstrated though third party evaluations “sizeable and significant gains in several outcome areas over 19 years of follow-up.”

The combination of common sense plus these multiple external evaluations sends to message for Wall Street investors: It’s an almost no-risk deal, promising a pretty hefty return on investment. For banks, it also gives them the possibility of Community Reinvestment Act credits. And if that weren’t enough, there is a private family foundation taking a subordinate position in the financial deal, ensuring that the Wall Street firms will be maximally protected against the infinitesimal risk they might imagine is in the program.

Wouldn’t it be preferable to see the likes of Goldman Sachs, with over $34 billion in revenue last year, over $8 billion in net income, and $911 billion in assets, take some real risk and put upfront money behind social programs that don’t have more than four decades of proof of concept but need the risk capital to experiment and test and try new things? For Goldman Sachs, the money that it could put into nonprofits as recoverable grants and predevelopment loans would be nothing more than rounding errors on its balance sheets, but would count immensely toward giving creative nonprofits—and public agencies—important working capital. But in this case, Goldman is taking the safe route, investing in the all-but-guaranteed CPC program with the taxpayers of Chicago on the hook to pay up.—Rick Cohen