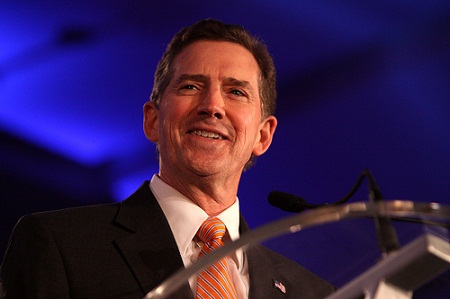 The conservative Heritage Foundation was established in 1973 as a think tank dedicated to providing high-quality policy analysis from a perspective different from most think tanks then in existence. Heritage’s scholarly research and thoughtful yet accessible analyses and policy recommendations were eagerly sought by moderate and conservative legislators and policy makers for decades.

In early 2013, former U.S. senator Jim DeMint (R-SC) resigned his Senate seat to become the new head of the Heritage Foundation and its PAC, Heritage Action. Since DeMint started at Heritage in April, Heritage has been embarrassed by issuing poorly researched reports, refusing to publish good scholarship, and an increasingly partisan communications style.

There are also signs that DeMint and his leadership team are influencing research and publication decisions, which is a very sensitive issue among academic and applied researchers. One author prepared a report for Heritage that was rejected by Heritage, but ultimately published by Brookings in a case where the report’s quality was more important to Brookings than the political viewpoint of the report itself. The Post’s reporting of this incident reflects the embarrassment and genteel discomfort felt by all parties involved.

Will Heritage focus on maintaining its scholarship and reputation as a research institution seeking to influence policy debates, or will it join the growing ranks of issue-aligned and ideology-defined groups seeking to influence elections? So far, signs indicate there may be an opening for a new first-tier think tank in Washington.—Michael Wyland 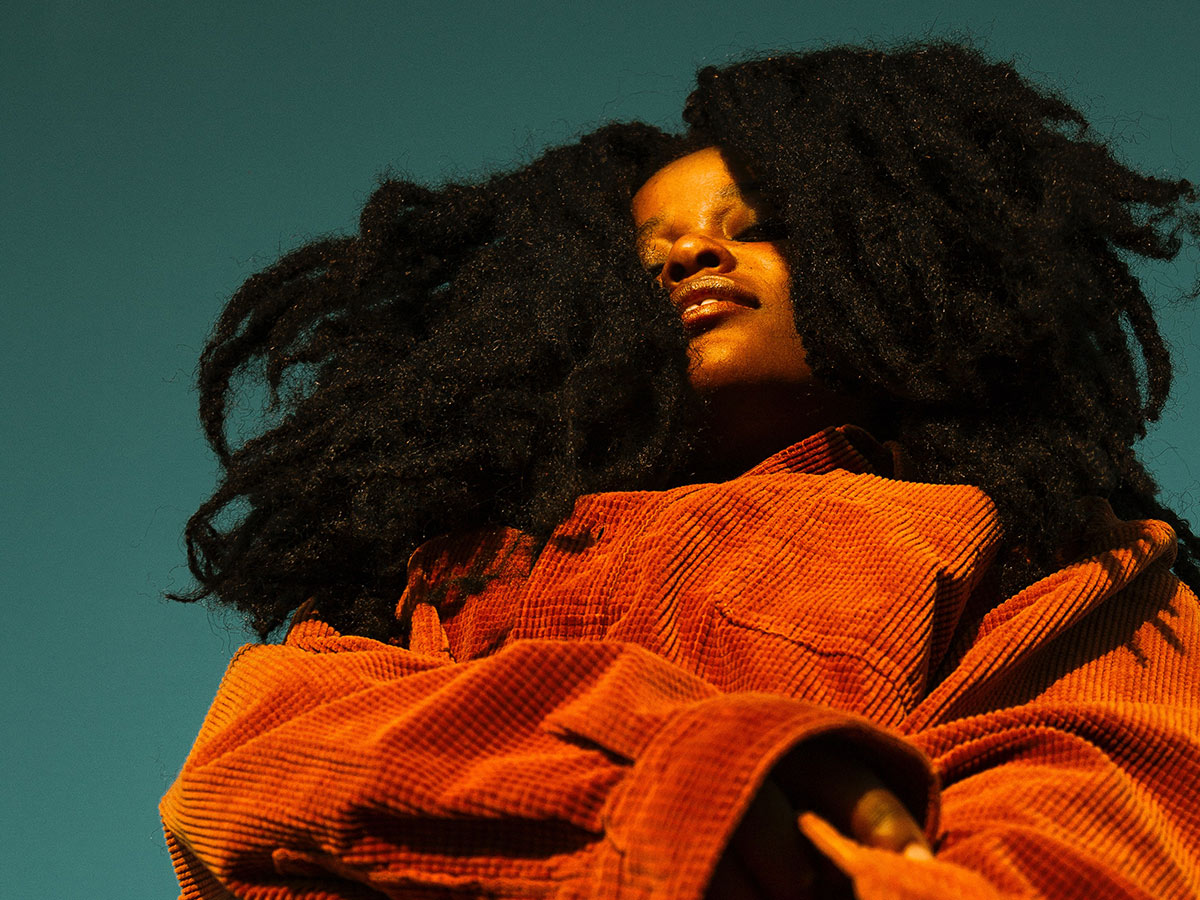 Making Black Communities Powerful in Politics—And in Our...