Charges of “Tragedy Capitalism” and the 9/11 Museum’s Response 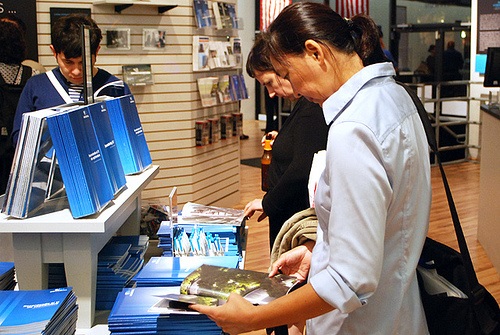 Sometimes, NPQ is surprised at the defensiveness we see on the part of charity institutions that are criticized by their stakeholders. It is a little like the old adage about denial making political scandal matter—just say you were off base and get on with it!

Last week, NPQ reported on criticisms of the 9/11 Museum’s gift shop. Some thought that it was callous “tragedy capitalism.” The New York Post called it the “little shop of horror,” and indeed the cheese platter with hearts placed strategically where the planes came down was maybe a step over the line. Families expressed outrage about the lack of sensitivity of a number of items, with some objecting to the store more generally.

But instead of reacting defensively, Joe Daniels, president of the memorial foundation, has announced that the museum will ask family members who sit on the board to help vet the products for sale in the store. That vetting will take place in the store so the families can view the items in context.

Officials at other memorial museums nationwide said the reaction of families was to be expected.

The cheese platter has been removed.—Ruth McCambridge