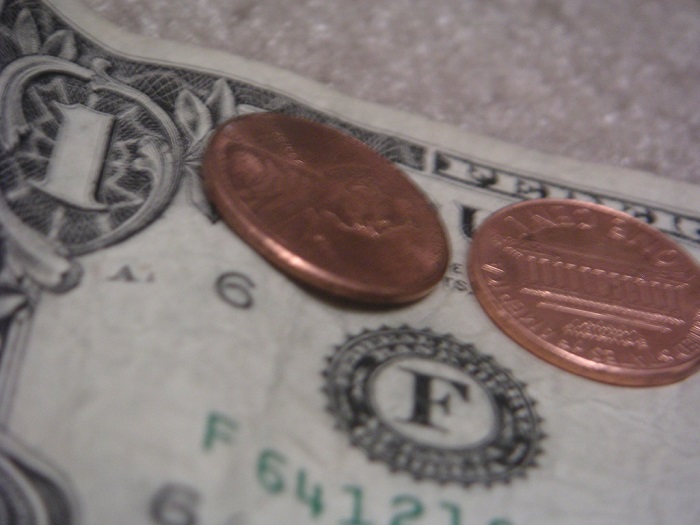 UCLA has published an excellent new study in The Generosity Gap: Donating less in Post-Recession Los Angeles County, which finds that not only has local giving in Los Angeles declined dramatically since before the Great Recession, but high dollar donations have dropped in particular, and there’s an unusual problem in terms of local vs. national and international giving. The result is a counter-cyclical decline in the median revenues of local nonprofits.

This report is detailed enough to act as a road map for changing that landscape—if turns out to be possible. Other localities would do well to look at it as a model.

The report was commissioned by the L.A. based California Community Foundation and was released at the L.A. Center for Nonprofit Management’s 501(c)onference last week. It combines IRS data with a survey of 1,200 residents conducted by the study’s authors, J. Shawn Landres and Shakari Byerly, who wrote it with support from faculty and staff at the UCLA Luskin School of Public Affairs’ Center for Neighborhood Knowledge.

The decline it documents is fairly significant: L.A. County’s 10 million residents declared $7.16 billion in charitable deductions in 2006, compared with $6.03 billion in 2013. The irony is that donations have gone down as need has gone up, especially for those groups most hurt by the recession—families in poverty, at-risk youth, the elderly and the homeless. Among the report’s major findings:

But in these days when giving varies so widely, it is generally important to look first to the category of mega-gifts. Indeed, the report says, “According to the Indiana University Lilly Family School of Philanthropy’s ‘Million Dollar List,’ which tracks publicly announced contributions of $1 million or more, the number of mega-gifts to Los Angeles organizations shrunk to near-disappearance between 2006 and 2013.” And this decline is not the only problem: Whereas in most regions those gifts are given locally, only $8 billion of $18 billion was donated locally over the period of 2000–2013.

The causes given for the decline in giving vary, although at the heart of it is the Great Recession and the region’s structural economic decline since the early 1990s, along with increasing poverty, immigration and straining public institutions and infrastructure. Antonia Hernandez, the CEO of the California Community Foundation discusses in her introduction where the community needs to go from here:

A lack of knowledge and tools on how best and where to give may be a key factor. According to a poll commissioned by the University of Southern California Dornsife College of Letters, Arts and Sciences, the Los Angeles Times and the California Community Foundation, 80 percent of Los Angeles County residents are willing to increase their community involvement, but 40 percent say they don’t know what they can do to help or if it will make a difference.

A copy of the full report is available here.—Larry Kaplan