Charities: Ignore This Boring Government Document at Your Peril 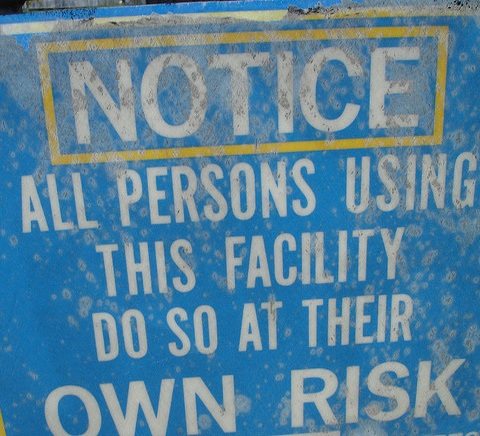 Some of the most stultifying reading—and the most important—in the world of nonprofit financial management comes to us when the Office of Management and Budget (OMB) announces proposed changes to OMB circulars. In January, OMB announced proposed changes for OMB Circular A-133, the requirements of audits on government grants and contracts. OMB invites public comment on the changes through May 2, 2013.

Does this matter? Given that 32 percent of the revenues of public charities come from government grants and contracts, nonprofits are wise to pay attention to changes in the governmental process, and A-133 is undoubtedly one of the most important circulars. Reports from the National Council of Nonprofits and the Urban Institute have excoriated government agencies for problems of complexity, cost, and confusion in the contracting process. The proposed revision of A-133 is part of the OMB’s “federal grants improvement initiative.” As nomenclature, the initiative sounds good, but the rubber hits the road in the substantive changes included in the circulars. Nonprofit organizations will eventually have to live with the results.

According to the American Institute of Certified Public Accountants (AICPA), the proposed changes to Circular A-133 are the product of extensive public inquiries by the agency to figure out how to administer the $600 billion that the federal government disburses annually as grants and cooperative agreements. For A-133, the key proposed changes include the following:

If you think this wonky accountant stuff of interest only to people wearing green eyeshades and carrying Texas Instruments calculators, you’re wrong. For nonprofits with government contracts or grants, these rules determine what might be allowable or disallowed federal expenditures and the issues that auditors will examine when they ask to see your books. The proposed changes will also be important for watchdogs, even if they aren’t federal contractors, as OMB is suggesting that federal audits be publicly available through the Federal Audit Clearinghouse.

Boringly bureaucratic or bureaucratically boring? Probably both. But for the swath of 501(c)(3)s dependent on access to direct and indirect federal government funding, changes in OMB Circular A-133 are critically important. –Rick Cohen