Charity for Taxes: Not a Great Trade 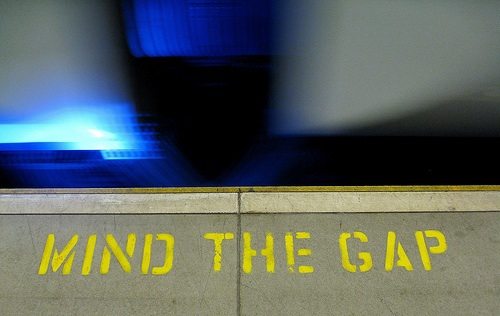 So, the argument goes, shouldn’t we take this into account? Some are calling for an adjustment to the tax code that would allow the wealthy to donate more to nonprofits while taxes and big government are cut to reduce the deficit. If predictions about deficit reduction are accurate, we could see $500 billion in cuts annually to fees and grants from the government. Given a still-sluggish economy, it is hard to believe that foundations and corporations can give much more than they currently do. Individuals donated slightly less than $300 billion to charity last year, according to the article, so that would not fill a $500 billion government gap.

Perhaps even more important is the fact that a large percentage of contributions go not to the neediest, but to causes close to a donor’s family. For example, the article points out that one-third of donations go to religious institutions, not including hospitals and schools. We should not overlook the large amount of money donated to help build new buildings at the universities and school campuses where the wealthiest Americans have attended, or donations to the clubs and programs that these same wealthy donors’ children participate in. Meanwhile, less than 12 percent of philanthropists’ charity donations go to human services.

Deficit hawks are saying we should cut government spending on social programs and adjust the tax code to allow the wealthy to save on taxes if they make charitable contributions. But as the Times article points out, the wealthiest in our society like to give to causes on their own side of the tracks, and since it is their money, the rest of society cannot demand that they invest in causes of more widespread social benefit. Before we leap to adjusting the tax code, maybe we should remember that government may not be efficient, but it is accountable, allowing us to better ensure that money goes where it is needed. –Rob Meiksins