Charter School Applicants in Florida Get Free Ride on Due Diligence 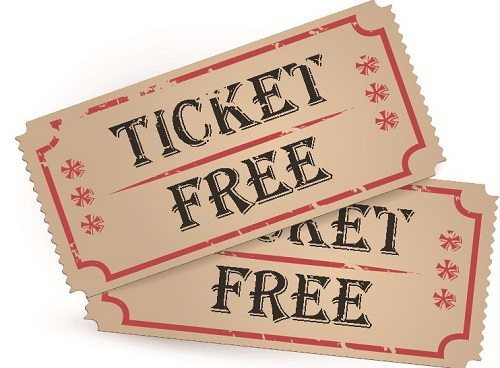 Florida school districts are not permitted to look at the “previous school collapses or controversial professional histories” of charter school applicants. They are supposed to make their judgments based only on what they see in the application, apparently without any recourse to the kind of due diligence that nonprofits and foundations would do as a matter of course on any major dealings with other organizations.

Yi and Shipley note some interesting backstories about the charter school applicants, which the school districts won’t be permitted to examine. One charter school applicant had had two charters that shut down in 2007 “amid accusations of stolen money, shoddy record keeping and parent complaints.” Another was an educator who was banned from New Jersey public schools, but ended up consulting with two charters in Palm Beach and Broward counties, both of which shut down—poor academics and financial difficulties in the Palm Beach County case, and declining enrollment in Broward.

The other stories are similar, but it appears that the school districts in Florida can’t even do a reference check. In fact, according to the authors, “if school districts veer too far outside the guidelines to reject applications, they risk having their decisions overturned by the state.” That, presumably, means the act of turning down an application because of the applicant’s deficient, shoddy, substandard charter school management history might be a practice that “veers too far.”

It is as though the school districts were instructed that they must function like courtrooms, prohibited from considering defendants’ prior criminal histories. Of course, evidence of prior convictions is admissible in court if directly relates to the current charges a defendant faces. In the case of charter schools in Florida, past charter school crimes and misdemeanors—and other screw-ups and disasters—are directly relevant to the qualifications of the applicant to set up a new charter school. So, explain how a state law on charter schools could be written so as to preclude the school districts from conducting aspects of basic due diligence? This is where charter schools become a free-for-all, and charter school advocates do themselves and their industry a disservice by lobbying to minimize governmental oversight of this educational resource.—Rick Cohen