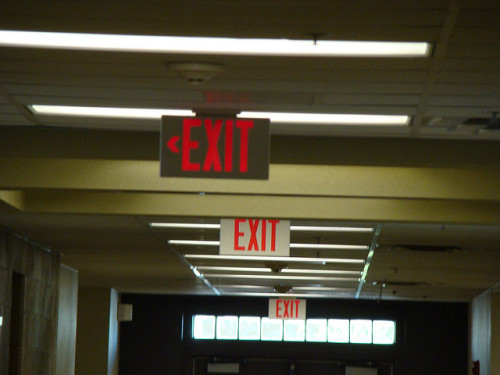 The study was done by the Center for Civil Rights Remedies for the Department of Education’s Office for Civil Rights and studied nearly 5,000 charters for the academic year 2011–2012. While the differences are not markedly different from public schools overall, charters tend to suspend students at higher rates in general—7.8 percent in charters as compared to 6.7 percent in traditional public schools.

The New York Times points to research showing that black students are suspended for behaviors for which that white students are not, and that subjective categories like “defiance” or “disrespect” are used more often with black students. Some charter networks have come under fire for suspending for minor infractions under “no excuses” codes of behavior.—Ruth McCambridge