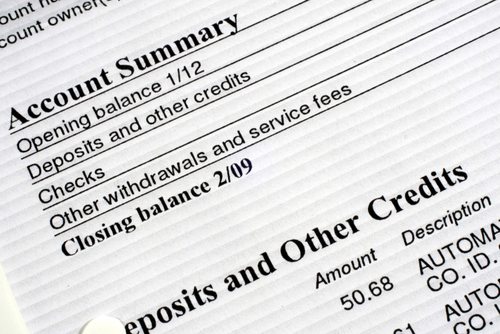 On September 29, 2011, Bank of America announced that it would begin to charge customers a $5 debit card fee. The fee was later rescinded, but not before more than $4.5 billion was transferred by consumers from big banks into roughly 7,000 credit unions, according to the Credit Union National Association. The action was the result of Bank Transfer Day, which was roughly linked to Occupy Wall Street.

But now, just about a year later (and as if to prove that flash-in-the-pan activity is nice but insufficient), banks are continuing to raise their fees this year in the face of last year’s consumer backlash. Bankrate’s 2012 Checking Survey, in fact, shows that almost every checking fee they track went up since last year, some by 25 percent or more. This NBC News article presents the Bankrate survey’s main findings:

There is rising public outrage to be worked with here. A poll done by Bankrate recently found that the percent of Americans that said they would consider switching banks if their financial institution raised its fees on checking accounts increased from 64 percent in March of 2011 to 72 percent this year. –Ruth McCambridge