While the Affordable Care Act (ACA) had helped drop the nation’s uninsured rate, once 18 percent, to 10.9 percent, that rate has risen since Donald Trump became president; in December 2019, Gallup reported 13.7 percent of adults were uninsured.

These 26 million Americans, most of whom don’t qualify for subsidies on the market exchanges, sometimes use GoFundMe pages to pay for healthcare, or they plead with hospitals and courts to reduce their debt. In such an environment, alternatives to standard insurance are bound to flourish—and one such alternative are Christian healthcare cost-sharing programs. About one million Americans belong to these programs, paying $500 or more per month, but members often lack assurance that their bills will be paid.

As Reed Abelson details in the New York Times, these plans “generally decline to cover people with pre-existing illnesses. They can set limits on how much their members will pay, and they can legally refuse to cover treatments for specialties like mental health.”

Several states—including New Hampshire, Colorado, Nevada, and Texas—are now scrutinizing these programs for aggressive or false advertising that leads consumers to believe they are buying insurance. The state of Washington recently fined Trinity Healthcare $150,000 and banned it from “operating as an unauthorized insurer.” Meanwhile, Texas filed a suit last summer against Aliera Healthcare, the administrator that markets Trinity Healthshare.

Since they are not insurance plans, Christian cost-sharing programs are not subject to many state or federal insurance regulations. The main requirement for membership is a “Christian lifestyle.” Samaritan Health Ministries explains on its website:

Regardless of where they reside, members join together to help each other through prayer, encouragement, and financial support for medical needs.

Prayer can help heal, but it doesn’t pay the bills, and for members in these plans, it isn’t always clear what is covered and what isn’t.

When Mark Collie’s eight-year-old son Blake had a brain aneurysm, he was hospitalized for nearly two months. It turned out payments from the Samaritan Ministries in North Carolina, to which Collie paid $530 per month for family coverage, had a $250,000 payment limit, not nearly enough to cover the Collies’ bills.. Consumers like the Collies don’t necessarily understand when they sign up that coverage for a catastrophic illness may be limited.

Families often discover too late that the programs are not required to cover their expenses—and may decline to do so. Members of Liberty Healthshare—a program established by Mennonites in Canton, Ohio—discovered that their bills weren’t being paid when they ended up in collections.

In other cases, the plans ask patients to plead with hospitals to lower their costs. Greg Snider joined Medi-Share in Florida, a program with 400,000 members offered by Christian Care Ministry. Almost immediately, Snider’s wife was diagnosed with an abnormal heart rhythm and underwent surgery. As the bills mounted to over $100,000, the ministry asked him to petition for relief from the hospital. After going public with his frustrations, Christian Care Ministry negotiated with the hospital and reduced Snider’s surgery bill to $1,500. He still owes thousands of dollars for related services, according to the New York Times, and isn’t sure what the program will pay.

One key ACA requirement is that insurers spend 80 percent of premiums on medical care; otherwise, they must return money to their plan members. With limited state and federal oversight, it is difficult to determine how the Christian health-share ministries are spending their revenues.

Medi-Share claims that more than 80 percent of its $774 million in revenue collected last year was made eligible for health cost sharing. Like insurers, the company also negotiates rates with “in-network” doctors and hospitals, claiming to have saved members $500 million last year. “We consider this process to be one way in which we contribute to the overall objective of reducing medical costs,” the ministry said in a public statement. But even if a patient gets care from one of 700,000 network providers, there is no guarantee that Medi-Share will pay the bill.

Peter V. Lee, a former Obama official who runs the California ACA marketplace, says that the ministries should be subject to oversight, including disclosing how much of the money collected is spent on care. “There should not be a religious exemption for transparency,” he told the New York Times.

Though these Christian health-sharing ministries may have been launched with good intentions, they are now big businesses, selling a product to vulnerable families who have little capacity to weather the costs of serious illness. As such, at the very least, these programs need to be subject to some regulatory oversight to ensure consumers know what they are buying. But that begs question as to why, in the richest nation in the world, affordable healthcare remains out of reach for so many.—Karen Kahn 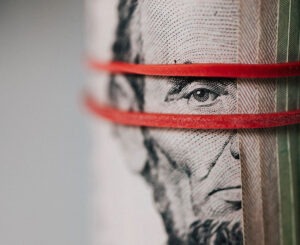 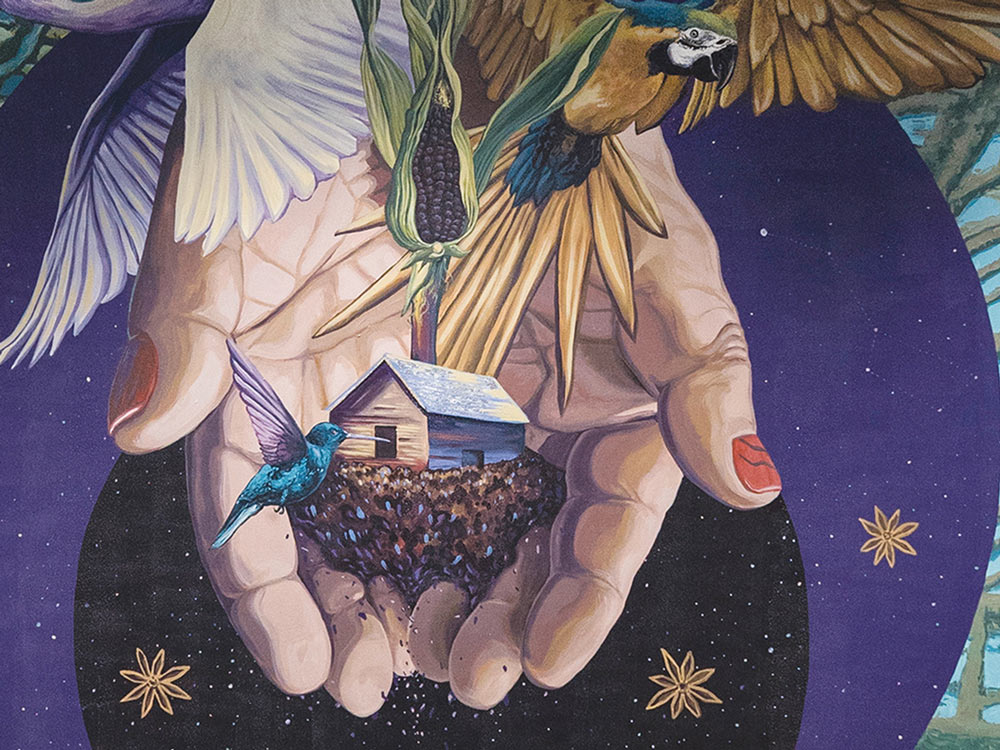