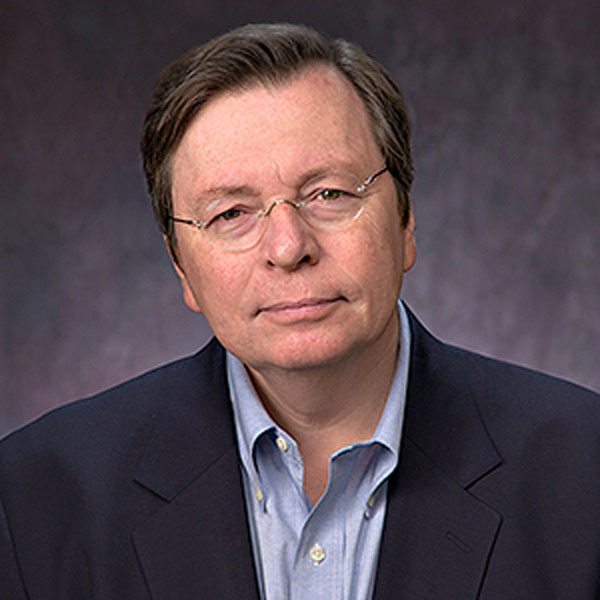 The Neiman Foundation for Journalism at Harvard University announced today that Chuck Lewis is this year’s winner of the I.F. Stone Medal for Journalistic Independence. Good on Chuck Lewis for winning that particular honor.

As many readers know, I.F. Stone was a self-described radical journalist whose work spanned the New Deal, World War II, McCarthyism, the Cold War, Israel/Palestine, the civil rights movement, the Vietnam War, and beyond. He was loudly independent and is best remembered for his self-published I.F. Stone’s Weekly, which at its peak had a circulation of about 70,000. Stone had a fierce independence, which he guarded jealously.

You’ve really got to wear a chastity belt in Washington to preserve your journalistic virginity. Once the secretary of state invites you to lunch and asks your opinion, you’re sunk.—I. F. Stone

Lewis, of course, is known as the founder of the Center for Public Integrity and the International Consortium of Investigative Journalists, but he has also been an energetic and influential advocate of the development of nonprofit news sites in the wake of mainstream media divesting themselves of their investigative reporters. In that role, he has encouraged the now familiar but then almost-unheard-of collaborations between major media outlets and nonprofit news sites.

“For nearly four decades, Chuck Lewis has led the reporting of groundbreaking journalism to uncover government corruption, cronyism, cover-ups and crimes,” said Florence Graves, chair of the medal selection committee. “A pioneer in nonprofit news, he has worked tirelessly to raise funds to help others do the same and to protect the independence of their work, free from the constraints of news organizations beholden to special interests.”

Lewis is currently the executive editor of the Investigative Reporting Workshop at American University, and a professor in the school of communications there.

I sought in political reporting what Galsworthy in another context had called “the significant trifle”—the bit of dialogue, the overlooked fact, the buried observation which illuminated the realities of the situation.—I. F. Stone