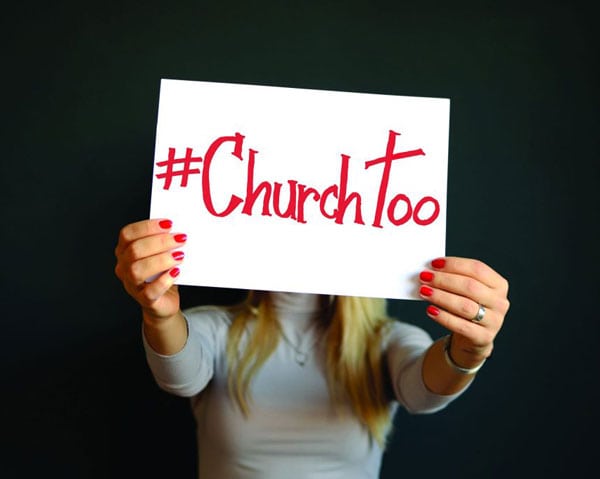 A couple of weeks ago, the Southwestern Theological Seminary terminated Dr. Paige Patterson over allegations of sexual abuse. He joins Andy Savage, Bill Hybels, and other evangelical leaders who have been exposed by the #ChurchToo movement, a church-focused version of #MeToo. Like Hollywood, humanitarian organizations, the media, and many other sectors, the evangelical movement is struggling to reconcile its principles with the behavior of some of its members.

Reactions by some community members took a deep dive into how widespread abuse of power could have gone unchecked for so long. In a column for Religion & Politics, Sara Moslener, a lecturer in the department of philosophy and religion at Central Michigan University, said that “some evangelicals have been speaking out against the misuse of traditional gender norms, and those that underpin notions of female purity, as having too often reinforced dysfunctional power dynamics.” Those dysfunctional power dynamics and the hyper-stardom of megachurch preachers have made it difficult for the church to engage in the conversations necessary to change its culture to one that protects victims—mostly women—from abuse.

The questions posed by this crisis are not new. The Catholic Church was forced to ask, and is still asking, how it can atone for and forestall abuse of children by the clergy. But as #MeToo sweeps the globe and victims are empowered to speak up for themselves, their questions sound increasingly loudly across the public space.

Churches derive their power from the moral authority they are believed to wield. How, then, can they continue to wield such power when their moral authority is compromised by bad actors? Moslener cites what’s known as “purity culture,” or the belief that women should not have sex before marriage. She writes, “The purity movement seeks to construct a moral economy, not simply a code of morality, in which the assurance of emotional, marital, and sexual fulfillment is provided in exchange for bodily control and spiritual obedience.”

In her column, Moslener rightly acknowledges that LGBTQ people and people of color are at the bottom of the church’s power structure and are kept there systematically. “Purity culture” was designed with white women in mind, while Black women have often been stereotyped as promiscuous.

The purity movement is closely linked to “theological complementarianism,” the belief that men and women have different and complementary roles to play in Church life. Both reinforce women’s place as subordinate to that of men. Additionally, purity culture paints the secular world as “fraught with sexual danger and heartbreak,” against which the church offers safe haven. While the haven of religious life offers comfort to millions, to victims of abuse, this reinforces a dynamic that makes it harder to come forward and blame the perpetrator.

Studies have shown that the purity culture movement of the 1980s was not effective. An overwhelming majority of Christian teens do not stay “pure” until marriage, and abstinence-only sex education has been shown to be correlated with more teen pregnancy. Yet purity culture has nonetheless inflicted harm on young women by fostering feelings of shame, even as it has failed to reduce pregnancy rates.

So what conversations do leaders need to have? For one, a reexamination of who’s in the room. Bill Hybels was investigated by his own board of elders and declared innocent, even while a Chicago Tribune investigation unearthed multiple victims and members of Hybels’ own congregations said they were dissatisfied with the investigation. Holly Meyer of the Tennessean says that protestors at the Southern Baptist Convention want “a clergy sex offender registry created and mandatory training for pastors and seminaries on domestic abuse and sexual assault.” James Post, then-president of Voice for the Faithful, wrote for NPQ in 2004 that churches’ operations in communities are “living agreement[s] with the community; the terms are continuously being redefined.”

Maybe churches are the right place to have some of these conversations. After all, the accused perpetrators of abuse, while they might fade from public life, do not disappear from the world. In spaces that (at least nominally) prioritize both protecting the innocent and redeeming the fallen, can we negotiate our way, not past this, but through it? If the focus of religious organizations has not been on healing those they’ve hurt, how can they be redirected?

If it’s true that the power dynamics reinforced by cultural enshrinement of certain concepts has put community members at risk, then those concepts and dynamics bear reconsideration. At the moment, the evangelical community is unlikely to face pressure from governmental authority to reform their practice, at least at the highest levels where culture change would need to reach. Instead, a bottom-up reexamination of moral authority and its place of derivation may be called for, led by the women who’ve finally found a voice.—Erin Rubin 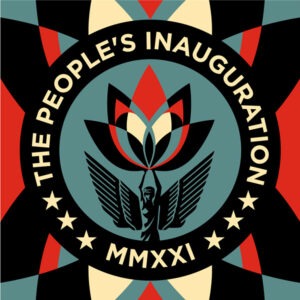 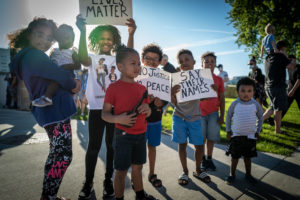 Time to Untether Philanthropy to Back Black-Led and Defined Work 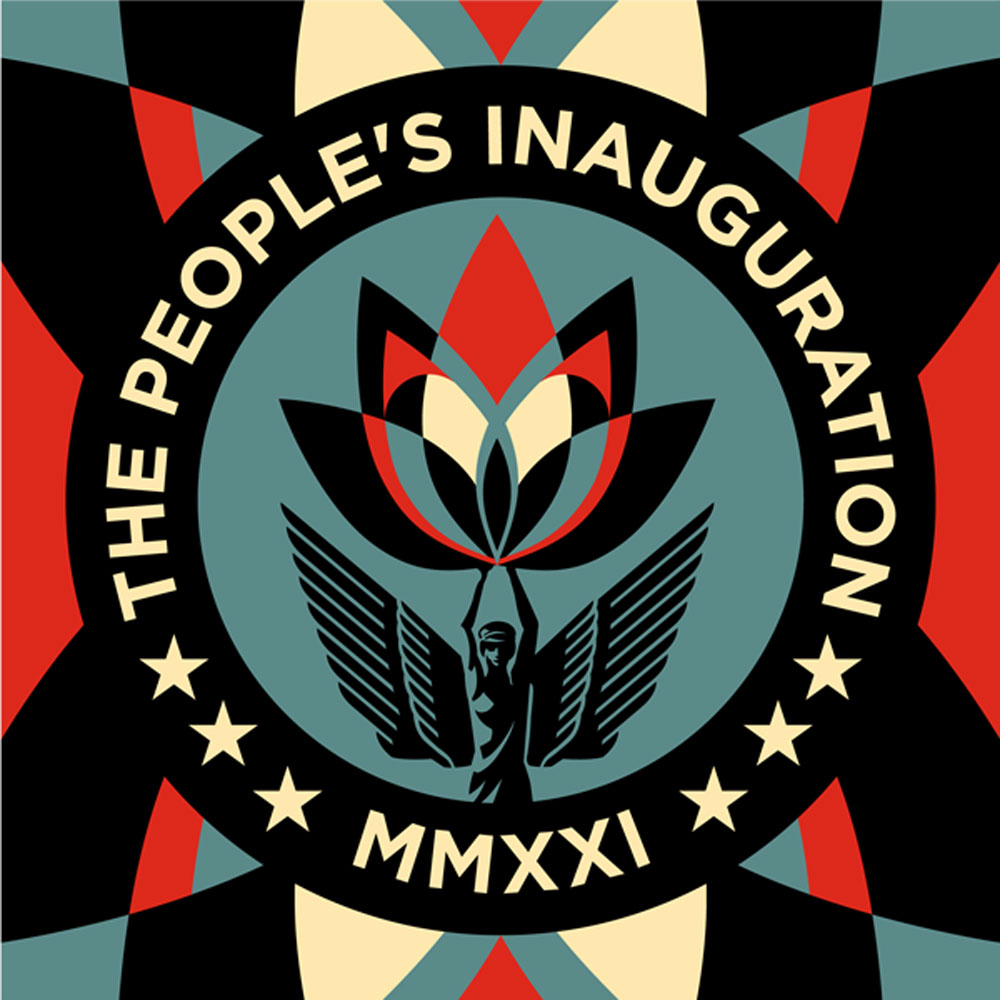