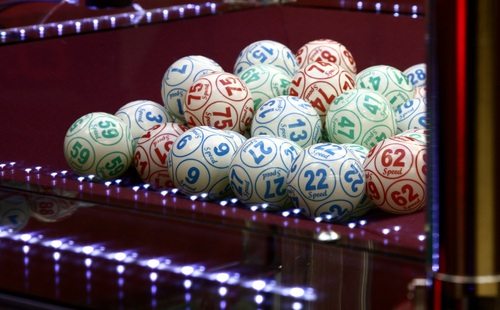 A ruling from the U.S. Court of Appeals upholds a law in Texas that disallows nonprofits from using any of the proceeds from bingo or other charitable gambling for supporting political candidates and supporting or opposing ballot measures or legislation. Last year, 13 nonprofit organizations, including the Department of Texas Veterans of Foreign Wars and the Institute for Disability Access (also known as ADAPT of Texas) challenged these prohibitions on the grounds that they interfered with free speech and U.S. District Judge Sam Sparks agreed, ruling that the prohibitions were unconstitutional on free speech grounds. His ruling was, in large part, based on Citizens United v. Federal Election Commission, which helped pave the way for unlimited corporate and union political spending.

However, the New Orleans-based U.S. Court of Appeals for the Fifth Circuit has now disagreed. A ruling from Judge Harold R. DeMoss, Jr. states:

“This case is distinguishable from Citizens United in two key respects. Citizens United involved a challenge to a federal statute prohibiting corporations from making expenditures for speech relating to federal elections. Unlike this case, Citizens United did not involve speech restrictions in the context of a government subsidy. Here, the State has created a subsidy program allowing qualifying charities to raise extra money for their charitable causes. As a condition of participating in the program, and receiving the extra money, the state requires that the money not be used for political advocacy. This requirement does not penalize political speech; it simply represents a decision by the State not to subsidize that activity.” –Ruth McCambridge