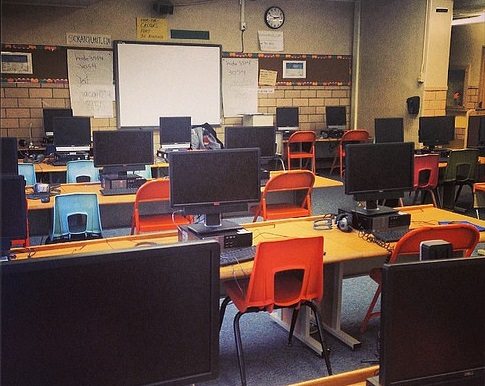 The history of Martin Luther King, Jr.’s civil rights advocacy included a clear willingness to engage in civil disobedience. The tactic is applicable in many situations of unjust public policies. Teacher and education advocate Laurie Levy has been protesting what she thinks is an injustice, forcing children to take the Partnership for Assessment of Readiness for College and Careers (PARCC) test, a test required for Illinois students that she describes as an “unfair and meaningless exam.” Levy said that 30 Illinois school districts, including Evanston, where she lives, have signed onto a letter to the Illinois Superintendent of Education and the Illinois State Board of Education protesting the PARCC. With the help of state legislators as well as Congresswoman Jan Schakowsky, they got the superintendent of education, Chris Koch, to delay the test temporarily.

This month, a final answer came back from the state: The test had to go ahead.

“So now those of us who are opposed to PARCC have two choices,” Levy wrote. “Go along with the dictates of the powers that be or exercise our right to civil disobedience.”

Levy offered parents, students, and teachers a handful of action options, most of which led to civil disobedience:

She concluded that teachers could choose to “not allow the test to stand in the way of appropriate education for students” by choosing to “not ‘teach to the test’ or spend much time preparing for it…Stop spending any more time preparing for what we know is an unfair high stakes test that has no value to anyone except the test-making company and data-lovers.”

On Martin Luther King, Jr. Day, someone calling for civil disobedience over a student- testing regimen might seem inconsequential. Levy’s point, however, is that some actions are important enough as to warrant protest and civil disobedience, which Dr. King demonstrated could be a legitimate and powerful mechanism for policy change.—Rick Cohen