Nonprofit Compensation (Self) Reform at Colleges and Universities 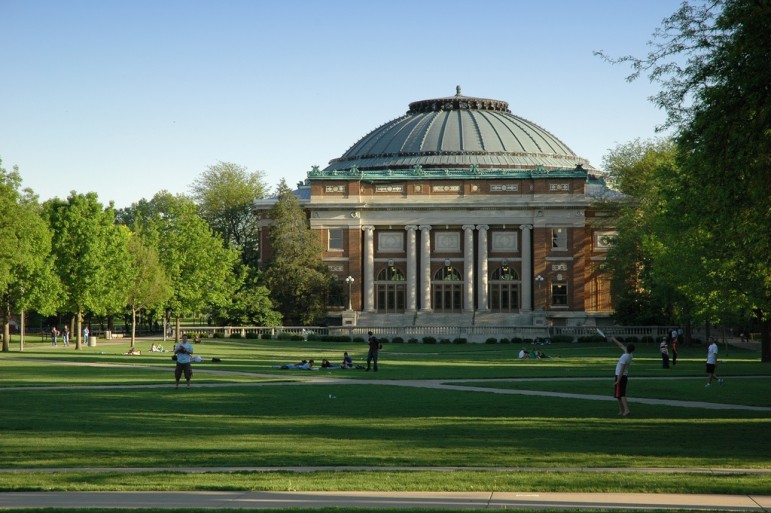 As the arguments for student loan reform and free college education take the main stage in political rhetoric, university executive compensation plans are slowly but gradually being drawn into the spotlight. At the executive level, nonprofit compensation packages include high salaries, housing packages, and such perks as retention bonuses and performance bonuses. This issue isn’t limited to just the university systems; NPQ has been reporting for the past couple of years on efforts to cap nonprofit executive pay from California to New York. Recently, though, the University of Illinois took steps that indicate they could be giving up controversy for the role of a leader in compensation reform.

Timothy Killeen took over the position of president in May of this year and, according to the Chicago Tribune, committed to reform executive compensation by removing retention bonuses from administrator contracts. Killeen will start by giving up his own retention bonus of $225,000, which was scheduled to be paid out after five years on the job. (It appears his decision to do this will not negatively impact Killeen’s annual performance-based bonus of up to $100,000 or his annual salary of $600,000.)

Michael Amiridis, the new chancellor at the University of Illinois at Chicago, received a compensation package that included a $50,000 per-year housing stipend. Amiridis has decided to forgo the stipend and reside fulltime in the Jonasson House, a university-owned home that was gifted to the university’s foundation and sits about one mile from campus.

These are not the first compensation reduction actions by college presidents on which NPQ has reported. In 2014 two college presidents—William R. Harvey at Hampton University and Raymond Burse at Kentucky State University—took significant pay cuts in order to raise the pay of low-wage workers at the college.

For-profit education already lives under scrutiny for its executive payment structures. As we watch a generation of young people crumble under the burden of student loan debt, the scrutiny of executive pay in higher education is including state and nonprofit universities. —Melissa Whatley