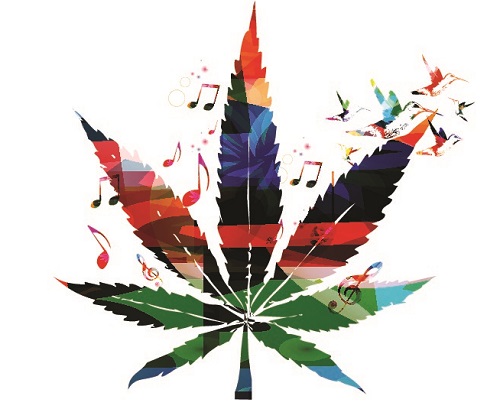 We love it when one trend meets another in a truly unexpected way. Pot is on its way to being as legal as alcohol, and symphonies are innovating to attract new audiences, so the following story should come as no surprise.

Yesterday, the Colorado Symphony Orchestra announced a “cannabis-friendly” series of fundraising concerts. “Classically Cannabis: The High Note Series” is meant to attract new audiences at a time when all classical venues are working to do the same.

Marijuana-related companies are sponsoring the event, which is BYOC—bring your own cannabis. Smoking will be allowed only in the gallery.

Not everyone is happy with the plan. Judith Inman, who is with the volunteer guild that has staged more traditional fundraisers said, “I know that the symphony needs new sponsors, and they are trying to go after a younger group, I just don’t think this is the way to go about it.”—Ruth McCambridge