Columbia is First American University to Divest from Prisons 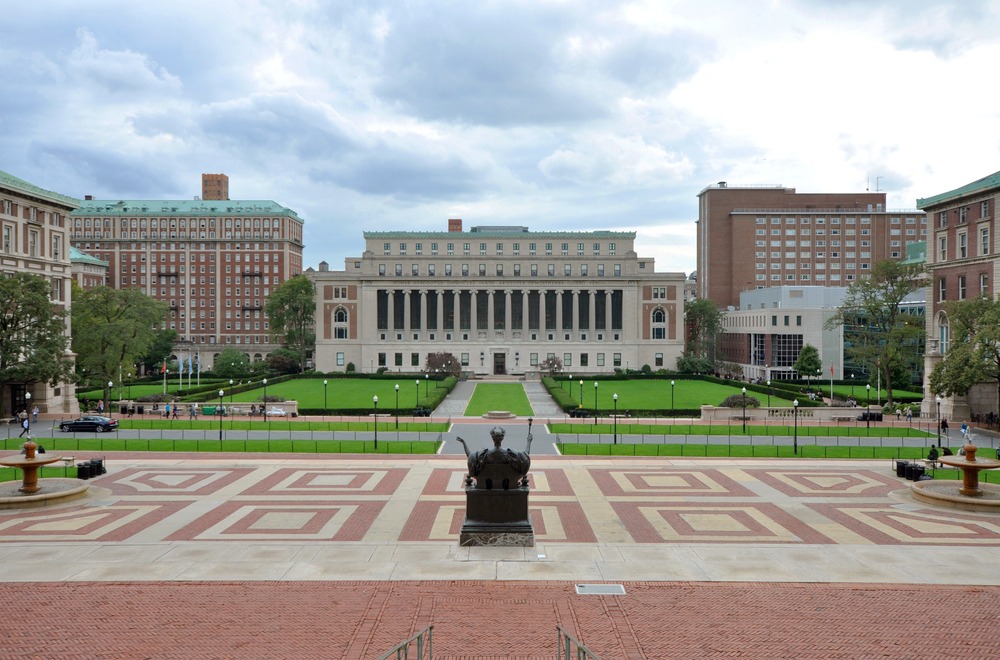 Following a student-run activist campaign, Columbia University has become the first American university to divest from private prison companies and refrain from investing in the future. The Columbia Prison Divest campaign began early in 2014 when students discovered the university had approximately 220,000 shares in the UK-based G4S, the world’s largest global private security company, as well as shares in the Corrections Corporation of America (CCA), the oldest and largest for-profit prison company.

The campaign, which made use of protests and speaking directly to administrators, was driven by the students’ criticism of the private prison model, which has been gathering growing scrutiny for various allegations of violence and abuse in prisons across the country.

“The private prison model is hinged on maximizing incarceration to generate profit—they’re incentivized by convicting, sentencing, and keeping people in prison for longer and longer times,” said Dunni Oduyemi, a 20-year-old organizer, to CNN.

Indeed, the American Civil Liberties Union has investigated CCA in the past for its history of human rights abuses. A 2014 investigation by the ACLU of Idaho Correctional Center (ICC), a private prison run by CCA, found what ACLU senior staff attorney Stephen Pevar says “represents the perfect storm of what can go wrong in the private prisons system.” The scrutiny began back in 2008, when the Idaho Department of Corrections found ICC had a record of prisoner-on-prisoner assaults four times higher than Idaho’s other seven prisons combined. The lack of proper numbers of staff and failure to properly address the violence accounted for the prison’s significant number of assaults. In 2013, the ACLU sued ICC warden Timothy Wengler for understaffing the prison then falsifying records to hide the prison’s underemployment. That same year, Idaho decided not to extend its contract with CCA.

G4S has had its own issues with abuse allegations. The British firm has supplied prisons in the West Bank, where there have been allegations they abused Palestinian prisoners, and provided services running facilities in Guantanamo Bay. South African prisoners have previously sued the firm on claims that they were tortured. At the same time, the company is also providing security services such as video surveillance and security officers to universities, like Columbia.

While the university would not say how much money was invested into the companies, it has said it will not in the future invest in private prison companies. Back in 2013, UC Berkeley and UC Santa Barbara students also called on the University of California system to divest their shares of CCA, which at the time accounted for 12 percent of CCA’s total revenue.

The partnerships between private prison companies and universities are lined with money. Like Columbia students and those from the UC system in California, it is possible to compel universities to critically examine the social costs of these relationships. Like divesting from fossil fuels, universities must consider what messages their commercial investments send to the students they are supposed to be molding.—Shafaq Hasan