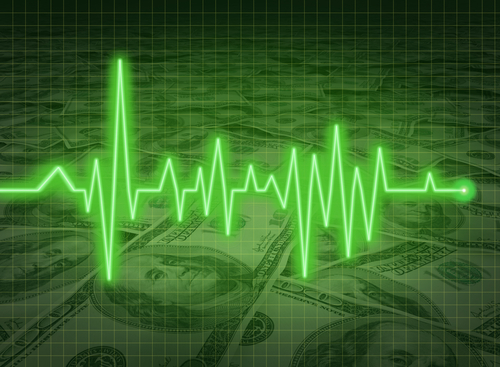 Right at the point when health centers are expected to grow under health reform to accommodate more patients, this one has imploded. The 44-year-old People’s Community Health Center, based in Maryland, has 1,100 low-income patients and five locations in Baltimore and Anne Arundel Counties, but it also has what appear to be critical operational issues that may close it, leaving other local providers scurrying to fill in.

Readers may remember a recent short article by Kate Barr cautioning nonprofits against not paying their payroll taxes in service to cash flow. So here is a case in point: The IRS has a tax lien against PCHC for nearly $500,000 for unpaid payroll taxes dating back to 2012. This has caused another grant of almost $2 million to be suspended. The IRS lien is only one of a number of legal proceedings against it. One of the other suits comes from the City of Baltimore, which is owed $18,607.04 in rent for offices in a city-owned building—offices that were reportedly never occupied by the organization.

Tina Davis, the site manager for People’s’ Waverly clinic, wrote on behalf of colleagues and herself, “In the absence of access to affordable health care in the neighborhoods that People’s operates from, we fear that many of our patients will ultimately go without medical and behavioral health treatment, and even medication, which could result in potentially life-threatening harm.”

“Personally, I feel great disappointment for letting down the communities we were supposed to be helping,” she wrote.

The organization’s interim CEO, meanwhile, says the group hopes to reopen the clinics one day but cites “ongoing delays” in receiving funds as a barrier.

As of the beginning of July, officials with the federal agency have said that the annual grant of $2.4 million from the Federal Health Resources and Services Administration is “intact” and that the FHSA is working with People’s on its financial problems.—Ruth McCambridge