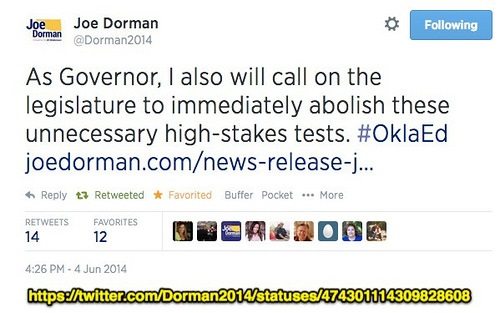 According to a Pew Research Center report from April 2015, sixty-four percent of American adults own a smartphone, and forty-six percent believe they cannot live without them. But, are nonprofit organizations paying enough attention to these important statistics, and are they applying them to their brand outreach and fundraising?

“This was our first real big event while using PBFCconnect, and it was our largest. We had a great turnout, (and text messaging) was influential in the success of the event.”

Many nonprofits can learn about the benefits of text messaging from religious nonprofits. For example, with text messaging, a church or temple can send a daily religious quote to start the day off with inspiration. If a special event held at a church or temple is canceled or the start time is delayed, a simple text can alert guests or participants immediately. If a special event is planned, news of the event can be sent to promote it to the entire congregation. The implementation of text messages can help attract a younger audience. If feedback is desired, it can easily and quickly be provided via text messages. And lastly, donations can be solicited and provided via text message.

Another nonprofit, the Brooklyn Museum in New York, has also implemented a text messaging initiative. Known as the “ASK” app, it connects museum visitors with members of the audience engagement team. Users of the app send photos of specific art to museum staff, and the staff then answer questions and conduct discussions about the artwork.

Another nonprofit, Human Rights Campaign (HRC), an advocacy group dedicated to fighting for LGBTQ rights, combined text messaging with social media to inform supporters of the recent federal ruling about same-sex marriage and to run a crowdsourcing campaign. When the ruling was announced, HRC distributed a text message to more than 275,000 supporters. Almost immediately, people started using the hashtags #lovewins and #marriageequality on social media. HRC then created a crowdsourced photo album and asked users to text pictures of themselves or loved ones celebrating the moment. Over 3,000 people texted photos.

Since the average American sends about 41.5 text messages a day, a text message is the quickest way to connect with your audience, even more directly and quickly than Facebook, Twitter, LinkedIn, Pinterest, and Instagram. And according to research done by Mobile Commons, texts are also most likely to gain an immediate response when compared to other apps, emails, and voicemail.

So, does your nonprofit use text messaging? If yes, please chime in and share your successes. To quote Meg Conlan, BizTech magazine’s associate editor, “For the nonprofit community at large, the lesson here is that texting campaigns can be worthwhile, so long as careful consideration goes into their planning and execution. In other words, don’t phone it in.”—Debbie Laskey