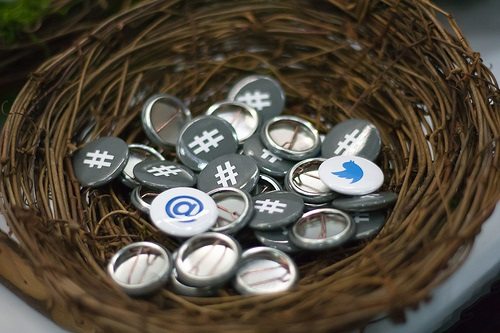 Ethics and unintended consequences always trail innovation, which is why one of the rules of systems is that “foresight is morality.” It is always wise to try to think, “Who could object to this and on what grounds? What harm might this potentially cause?”

Last week, NPQ reported on a new app from the Samaritans, a suicide prevention group in the U.K. The app, Samaritans Radar, was created to track “distressed-sounding tweets” and would then send an email alert to your followers, provided they had downloaded the app.

One week after its launch, the Samaritans have pulled the app, with apologies for causing any distress. This distress had to do with concerns expressed by people with mental illness as well as others that the app simply breeched their privacy and made them more vulnerable to bullies and trolls. A change.org petition attracted 1,200 signatures.

Some who signed the petition made comments:

“The Samaritans has no legitimate purpose to collect this information, let alone to share it with other unknown and untrusted people without the subject’s knowledge or consent. While this could be used legitimately by a friend to offer help, it also gives stalkers and bullies an opportunity to increase their levels of abuse at a time when their targets are especially down…Whether well-intentioned or not, Samaritans Radar goes behind vulnerable people’s backs to encourage and enable other people to make what will often be unwanted and harmful interventions in their lives.”

The Samaritans’ statement said in part, “We are very aware that the range of information and opinion which is circulating about Samaritans Radar has created concern and worry for some people and would like to apologize to anyone who has inadvertently been caused any distress.” It is not yet clear whether they will dump the project altogether.—Jeanne Allen