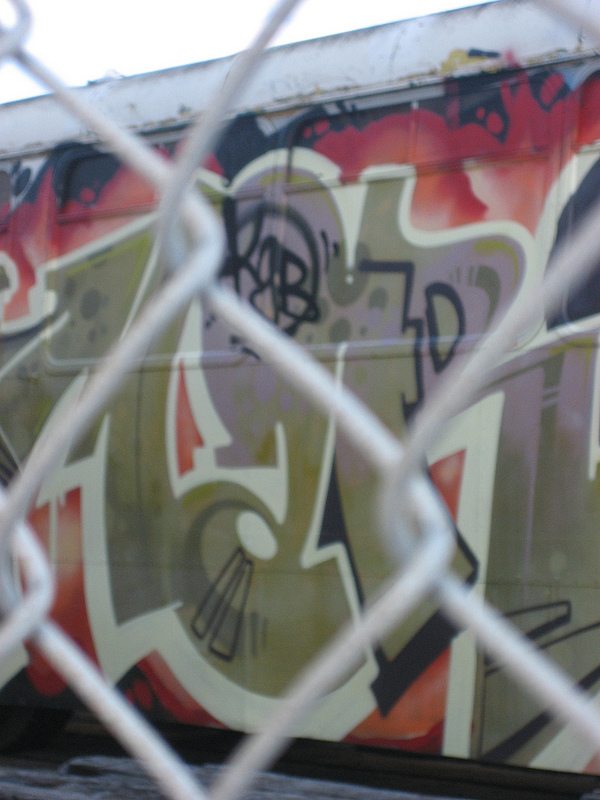 The Australian artists who took a stand that led to the withdrawal of one of the financial supporters from the 2014 Sydney Biennale have stirred up controversy that goes to the heart of arts funding in Australia. The Australian government minister with responsibility over the arts has responded with a threat to the long-established principle that government and politicians keep an arm’s-length away from arts funding.

The Minister, Senator George Brandis, has written to the Australia Council (similar to the National Endowment for the Arts) asking it to consider withdrawing funding from any artists who refused private corporate support. It has been a long established principle that the Minister does not get directly involved in the Council’s funding decisions. The Australia Council Act states that the Minister must not “give a direction to the Council in relation to the making of a decision by the Council in a particular case, being a decision relating to the making of a grant.”

We can only hope that the option adopted is not the current Minister. Brandis has since said that while it was reasonable for arts companies or festivals to reject corporate funding if they had concerns about a sponsor’s financial credentials, it was unreasonable for them to refuse sponsorship on political grounds. And when questioned whether it was appropriate for an organization to refuse sponsorship from a tobacco company, Brandis replied, “I don’t think that arts companies should reject bona fide sponsorship from commercially sound, prospective partners.”

The objection at the heart of this controversy had been to the primarily philanthropic support of the Sydney Biennale by the Belgiorno-Nettis private family company, Transfield Holdings. The family had been closely involved in the founding of the Sydney Biennale. The Belgiorno-Nettis family is amongst the largest providers of philanthropy for the arts in Australia. The family company holds 11 percent of the shares in a public company the family founded then sold, now called Transfield Services. Transfield Services is involved in the Australian government’s controversial asylum seeker campus. The family are not represented on the board or the management of Transfield services.

In one respect, then, it could be argued he is doing his job. By taking away the rights of artists to refuse funding from the private sector, logically the amount of available funding will grow. However, this ignores whether the reputation or image of the source of funding is consistent with the artists’ values or messages.

It seems that the Minister misunderstands the arts and artists that he is responsible for. Isn’t a primary role of the arts in society to challenge orthodoxy and provoke debate? In order to be successful in this, the arts sector needs to be free and independent. This surely was the thinking behind the Australia Council Act. And doesn’t this freedom and independence for artists encompass their choice of partners and sponsors? Isn’t that what we want in a free and democratic society?—John Godfrey