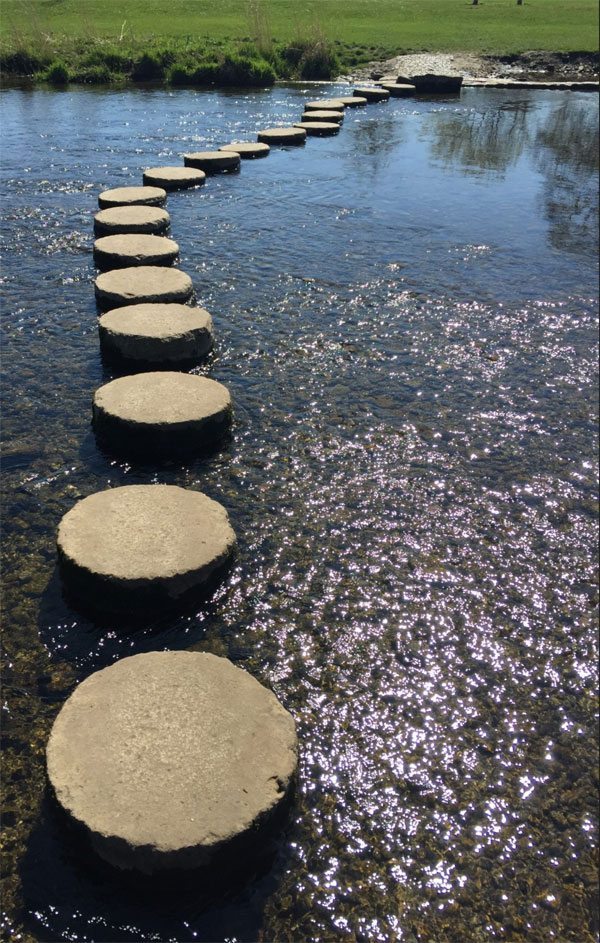 As NPQ has covered the humanitarian aid sector’s longstanding problem of sexual harassment and abuse, we’ve observed a recurring problem: When an organization starts to take the issue seriously enough to encourage people to come forward, in the short term, it can end up looking worse to outsiders and external stakeholders than organizations that suppress reporting.

This isn’t any kind of surprise; the difficulty in measuring the abuse of women after improving the responsiveness of helping systems arises because if you are more responsive, you get more reports. The very agencies that look best on paper and show the fewest incidents of sexual assault may actually pose much higher risk to the women who work for them.

As a result, it’s hard for aid agencies that depend upon public support to move forward with full transparency, but they must—and quickly. Understanding this, some in the UK are calling for a sector-wide review of sexual assault and harassment, with an eye toward implementing reforms that will help, not harm, individual organizations.

Yesterday, at a meeting of the Haiti All Party Parliamentary Group (APPG) in Parliament, Brian Concannon, executive director of the Institute for Justice and Democracy in Haiti, reiterated that the problem isn’t confined to individual agencies, and said that among the recommendations in an upcoming Institute report is a proposal for a “sector-wide inquiry.” He called for Oxfam to take the lead because it is already conducting its own review.

“Everyone else” in the international aid sector “needs to step up,” Concannon said, “because if they aren’t already, they will be suffering the same consequences as Oxfam until the problem is corrected. It’s an opportunity for the entire humanitarian aid sector to step up and do a review of accountability structures and procedures that are already in place.”

Jennifer Robinson from the law firm Doughty Street International agreed that a cross-sectoral review would have “greater credibility” with the public than an internal review and would “better protect Oxfam’s reputation and the reputation of other aid organizations” than internal reviews at each agency. Concannon added that he would encourage Oxfam “to extend its inquiry to the broader, sector-wide approach.”

I understand why that is extremely unwelcome. What Oxfam has already committed to do is substantial, but I would encourage them nevertheless as Oxfam has a unique, opportunity to play a real historic role in structural change for the sector.

Then, he reiterated the point we made at the top of this article:

Being the visible tip of the iceberg gives the charity potential for leadership of the rest of the iceberg. The historical position Oxfam has of already being a leader in making the international aid sector more accountable. In many ways, Oxfam being the international poster boy for this scandal is ironic given that Oxfam has been a leader in promoting accountability.

He added that public trust has now been damaged to the point where anything other than the most transparent review process would present “more long-term disadvantages.”

Nick Roseveare, director of international programs at Oxfam, said Concannon and Robinson were “absolutely right” and agreed that a cross-sector review was in order. “As unenviable as being the tip of the iceberg is, it’s very important that the rest of the iceberg is exposed. There’s a great deal of the iceberg left to be uncovered.” But he stopped well short of agreeing to having Oxfam lead the effort as was being suggested.

Roseveare conceded that donations had fallen with the revelations that started this leg of the scandal. “It’s not about raising money for us, but if the public’s faith in the aid sector has been damaged because of this, then it’s our responsibility to repair it. Oxfam knows that it’s not alone in this, but that it should be the trigger of these things is very troubling indeed.”—Ruth McCambridge