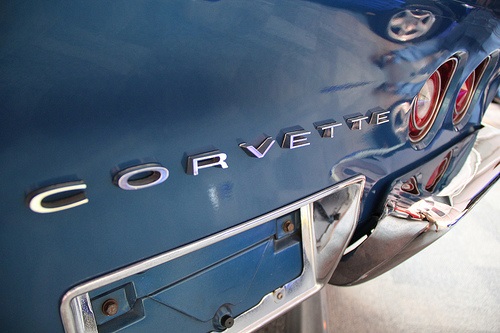 When we first reported about the sinkhole problem at the National Corvette Museum in Bowling Green, Kentucky, we suggested that this might be great for the museum’s profile, but who could know that there would be so many “tasteful” opportunities to capitalize on this crisis?

As you may remember, a sinkhole opened up in the early morning hours on February 12 under the Skydome, swallowing up eight classic cars. Apparently, Corvette fans are clamoring to view the scene as a kind of exhibit, so the museum, most of which opened back up after structural engineers deemed it safe, has a small viewing window to the damaged area. It is also planning on reclaiming and exhibiting the sinkhole cars, and it will also sell the carpet tiles on which those cars stood. A line of t-shirts is planned, too.

All of this will take time; the cars will not be that easy to resurface, and the building needs to be restabilized first. General Motors will take care of restoring the cars.—Ruth McCambridge

More about: ManagementManagement and LeadershipMarketingNonprofit News