Cosmetics Entrepreneurism as a Pathway out of Poverty? 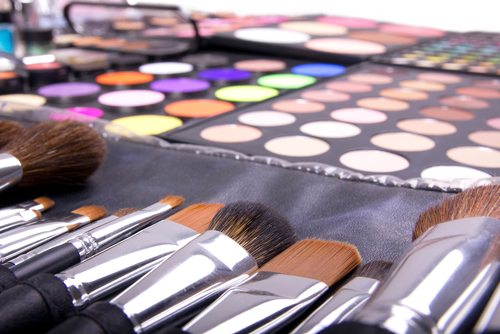 Triple Pundit’s Raz Godelnik asks, “Can lipstick eradicate poverty?” He reports on a study by two researchers from the Said Business School at the University of Oxford on how poor women in South Africa have become “Avon ladies” and, in doing so, have been able “to lift themselves out of poverty.” The two authors, Linda Scott and Catherine Dolan, studied 300 black women in South Africa working as Avon ladies between 2007 and 2010, focusing on how Avon’s system of entrepreneurship empowers women through salesperson capitalization, training, mentoring, and networking.

They found positive results for the women who worked for Avon for at least 16 months and relied on Avon as their primary source of income. Not only did they move up the income ladder, but “Nearly 75 percent of the women surveyed stated that Avon had given them financial autonomy and almost 90 percent said that the job training provided by Avon could be used to get another employment. In addition, 92 percent had their own bank account, while only 38 percent of black South African women have any bank account at all.”

Scott suggests, in Godelnik’s paraphrasing, that “direct sales…can be even more beneficial than microfinance.” Is this true or perhaps a little hyperbole from the authors? Or, is the distinction here between entrepreneurship and microfinance relatively inconsequential, given that microfinance provides loans repaid with interest while the Avon model provides working capital that is repaid over time, but just without interest?

Godelnik adds another question: “Is selling cosmetic products to poor women who might be struggling to buy basic goods the best way to eradicate poverty?” Scott addresses this challenge with a question of her own: “Who decides what the poor may or may not buy? Many moral judgments about products—not just cosmetics, but food, drink, and clothing—have religious roots. Whose ethic should prevail as the standard by which to make such decisions?”

Cosmetics entrepreneurialism as a pathway out of poverty…what do you think?—Rick Cohen